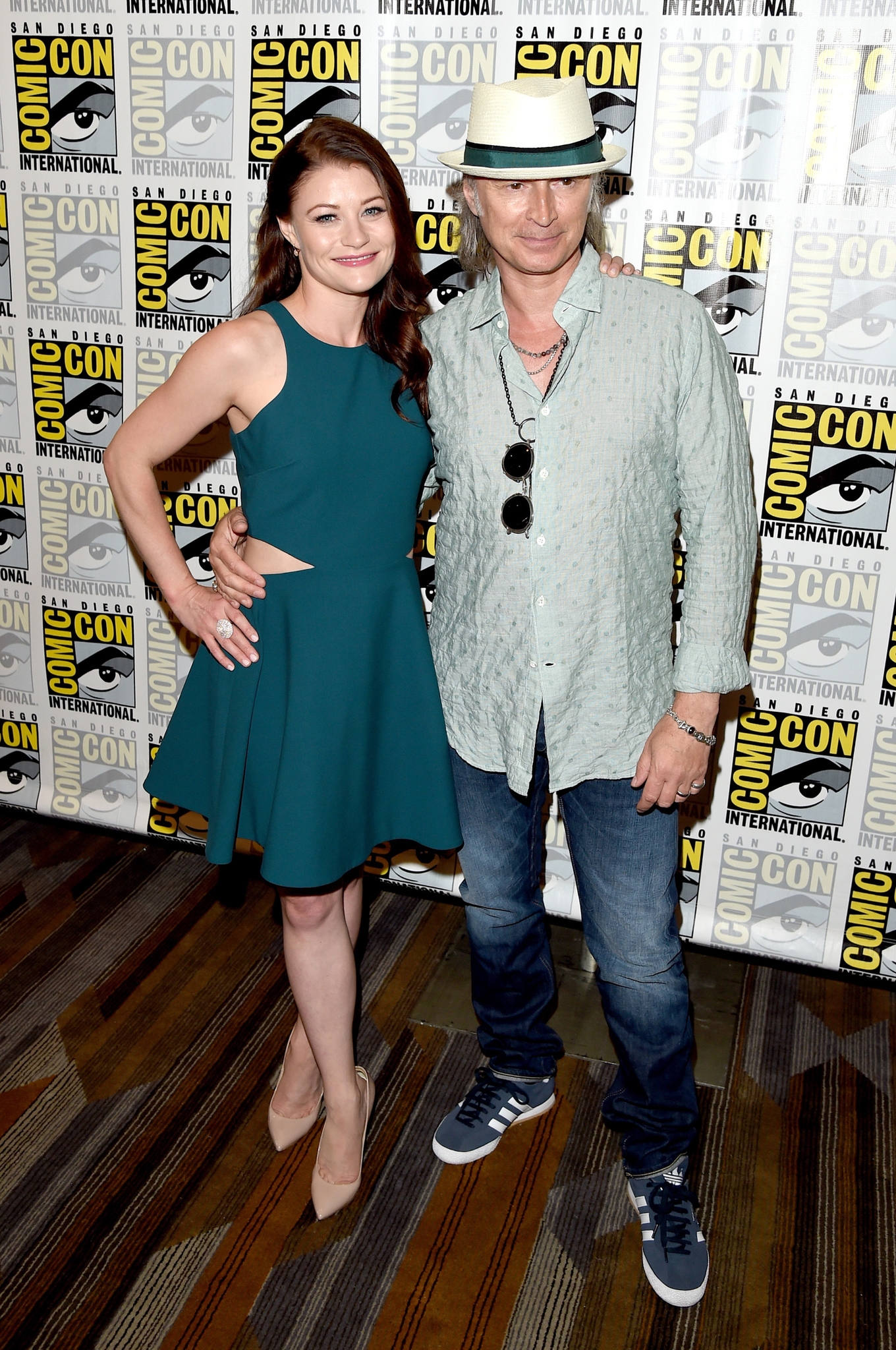 Robert Carlyle was born in Maryhill, Glasgow, Scotland, to Elizabeth, a bus company employee, and Joseph Carlyle, a painter and decorator. He was raised by his father after his mother left him when he was four. At the age of 21, after reading Arthur Miller's "The Crucible," he enrolled in acting classes at the Glasgow Arts Centre. In 1991, ... 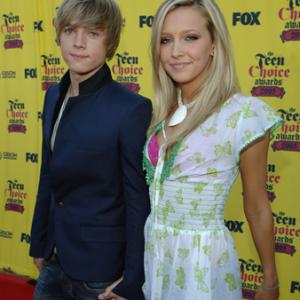 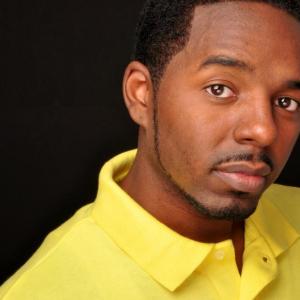 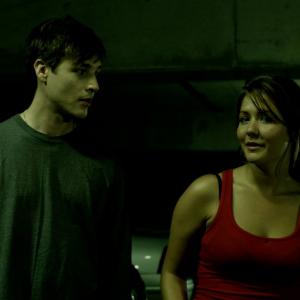