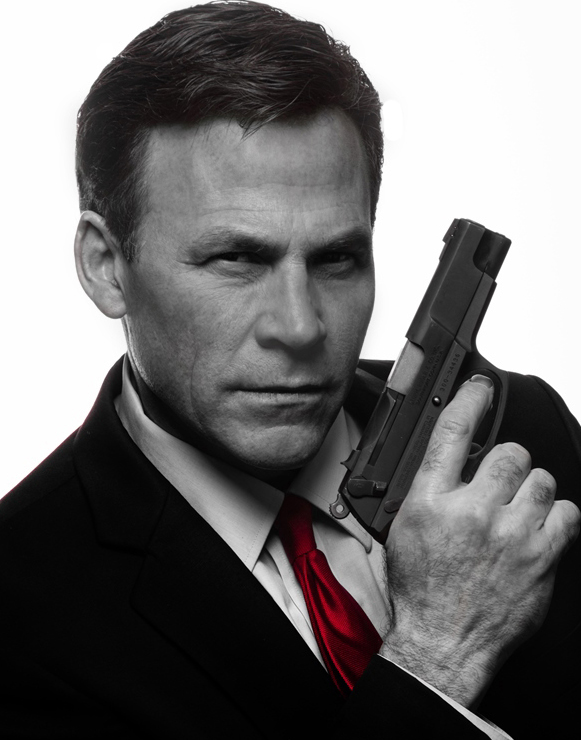 Jeff Corazzini was born in Lexington Massachusetts and attended Lexington High School and went on to study acting at Emerson college in Boston Massachusetts. He grew up with 3 brothers and one sister and competed in most sports. He played hockey since age 10 and has a cousin Carl who was the captain of the Boston University hockey team who also ... 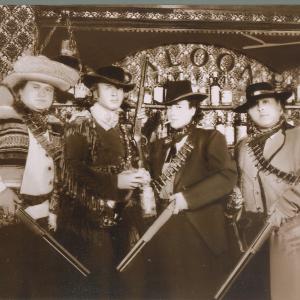 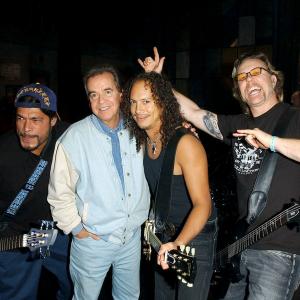 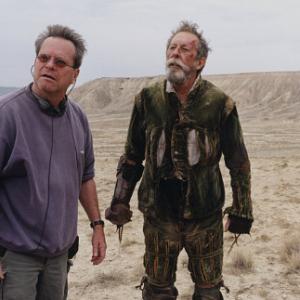