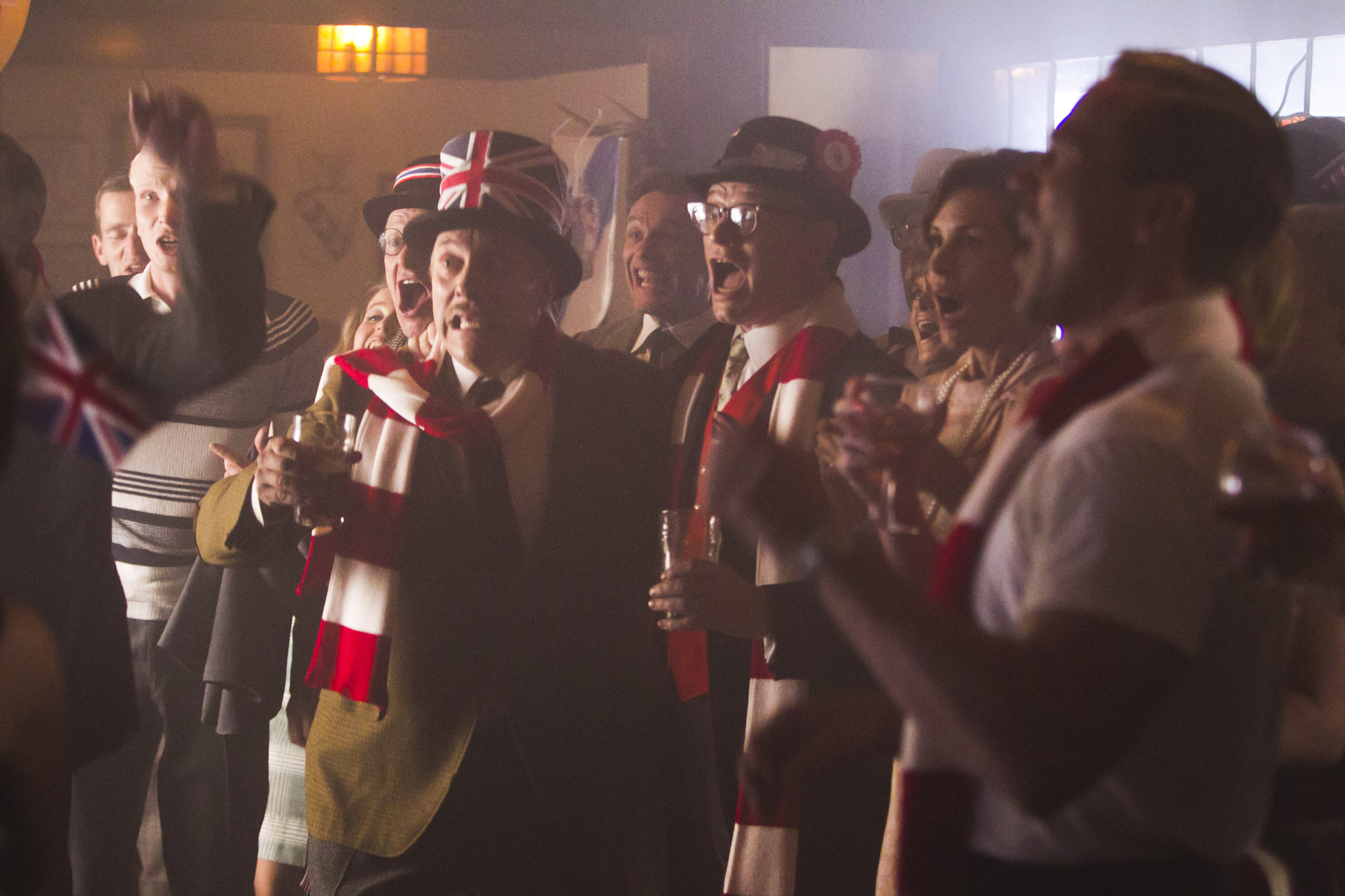 Embeth Davidtz was born on August 11, 1965 in Lafayette, Indiana. She is known for her role as Miss Honey in the film Matilda (1996). Her parents, Jean and John Davidtz, were South Africans, with Dutch, English, and French ancestry. The family moved to Trenton, New Jersey, before returning to her parents' native country, where her father was a ... 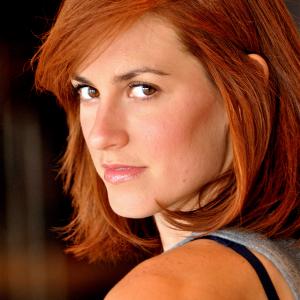 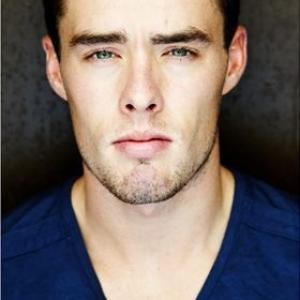 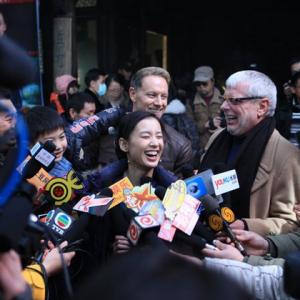