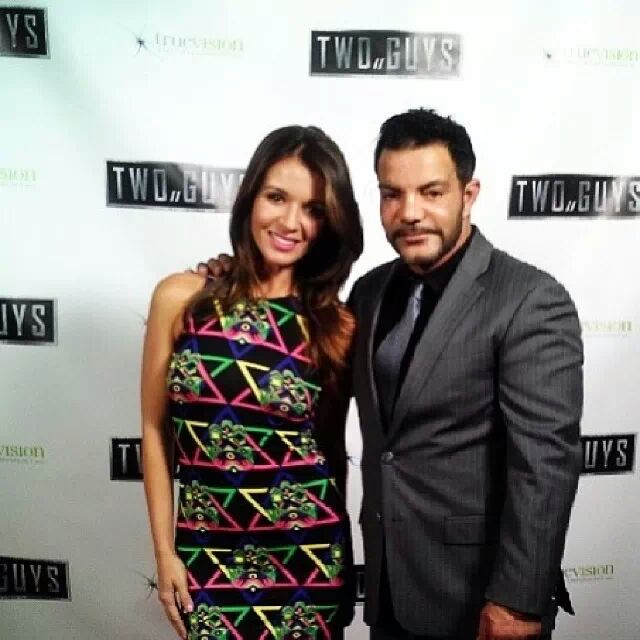 Alex Lorre (24 October 1975) is an actor/stunt performer. Alex Lorre caused an International sensation with his portrayal of a sleeper that gave birth to a baby alien in 1997 Sigourney Weaver's "Alien Resurrection" action movie. Previously he played a kitchen worker who was a love life advisor to Brad Garrett in drama film "A Delicatessen Story". ... 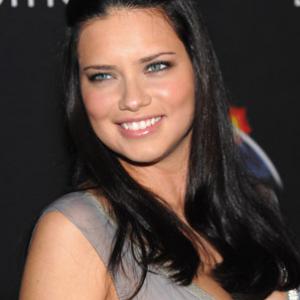 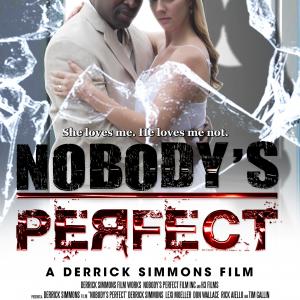 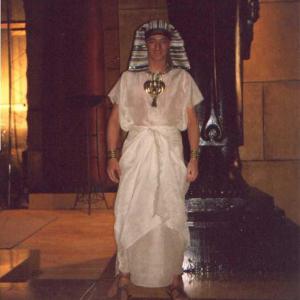