Taran Killam and Cobie Smulders at event of Kersytojai 2 (2015) 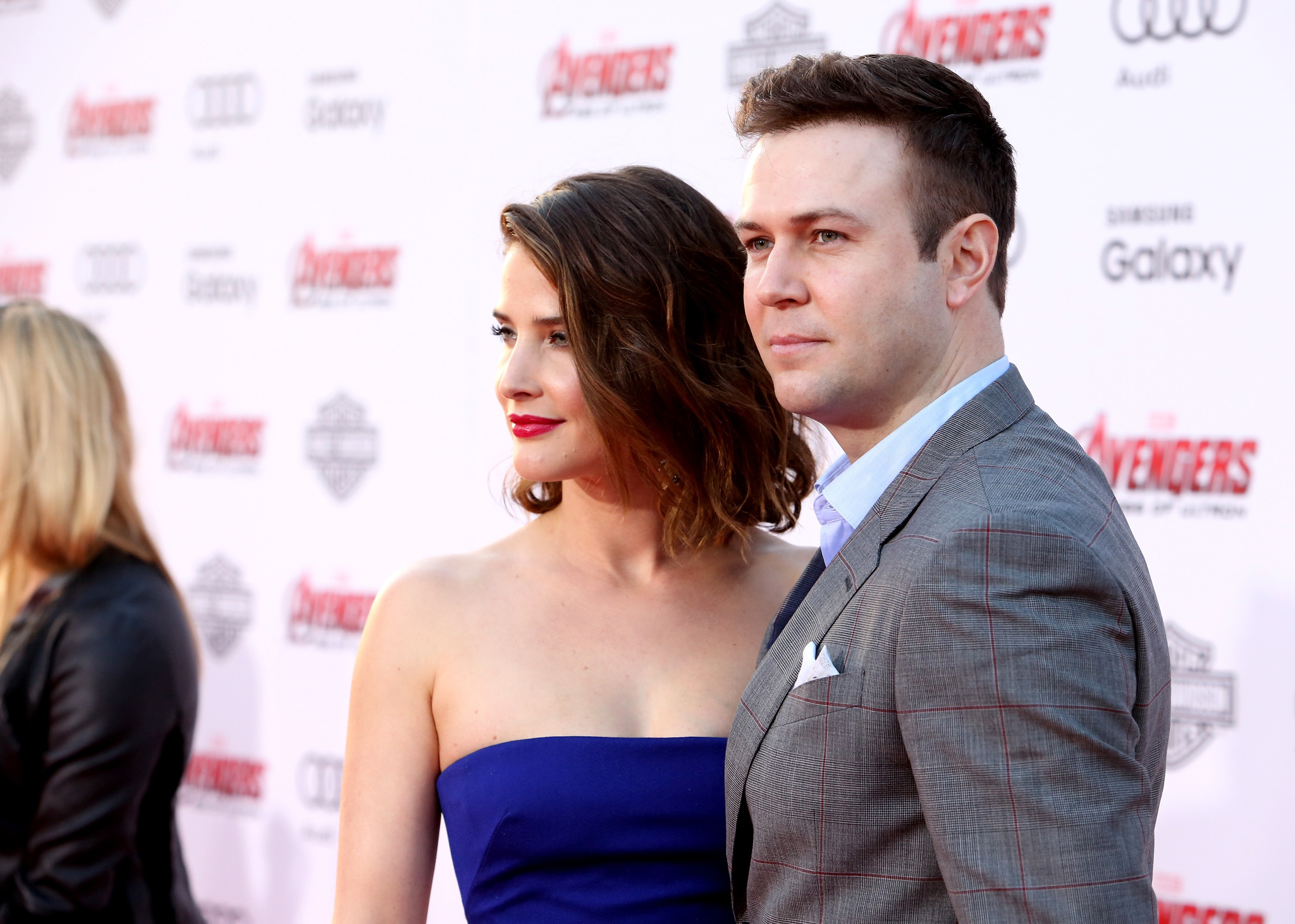 Caption: Taran Killam and Cobie Smulders at event of Kersytojai 2 (2015)

Amazingly, newcomer Cobie Smulders never gave much thought to acting. She was born on April 3, 1982, in Vancouver, British Columbia, to a Dutch father and an English mother. As a girl, Cobie had set her sights on becoming a doctor or a marine biologist. In fact, it wasn't until high school that Cobie started to explore acting after appearing in ... 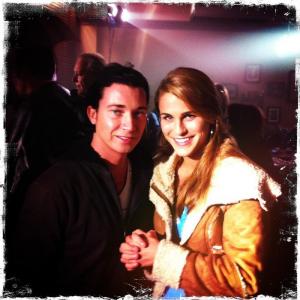 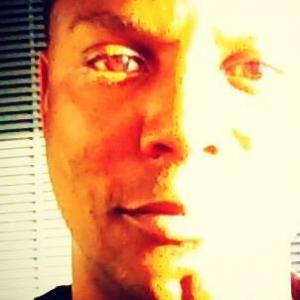 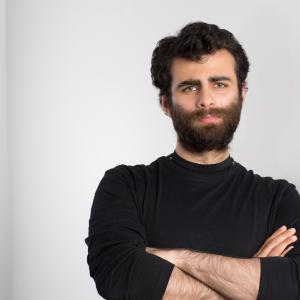