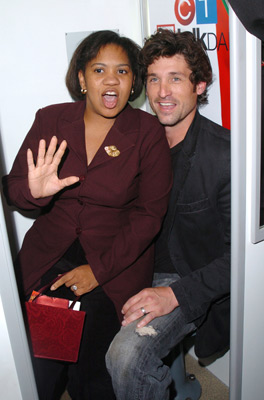 Patrick Dempsey has lived two charming but separate lives on film and television. From an exuberant, somewhat awkward charmer in college comedy films of the late 1980s and early 1990s, he has morphed spectacularly into a dreamy, wavy-haired television hunk of the new-age millennium and this seductive new image has since spilled off into romantic ... 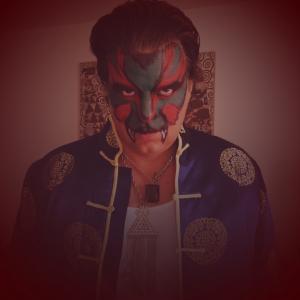 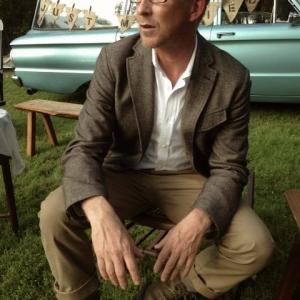 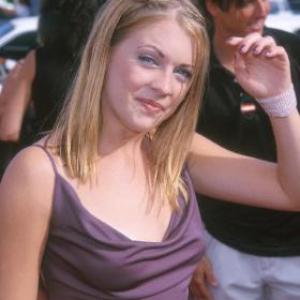