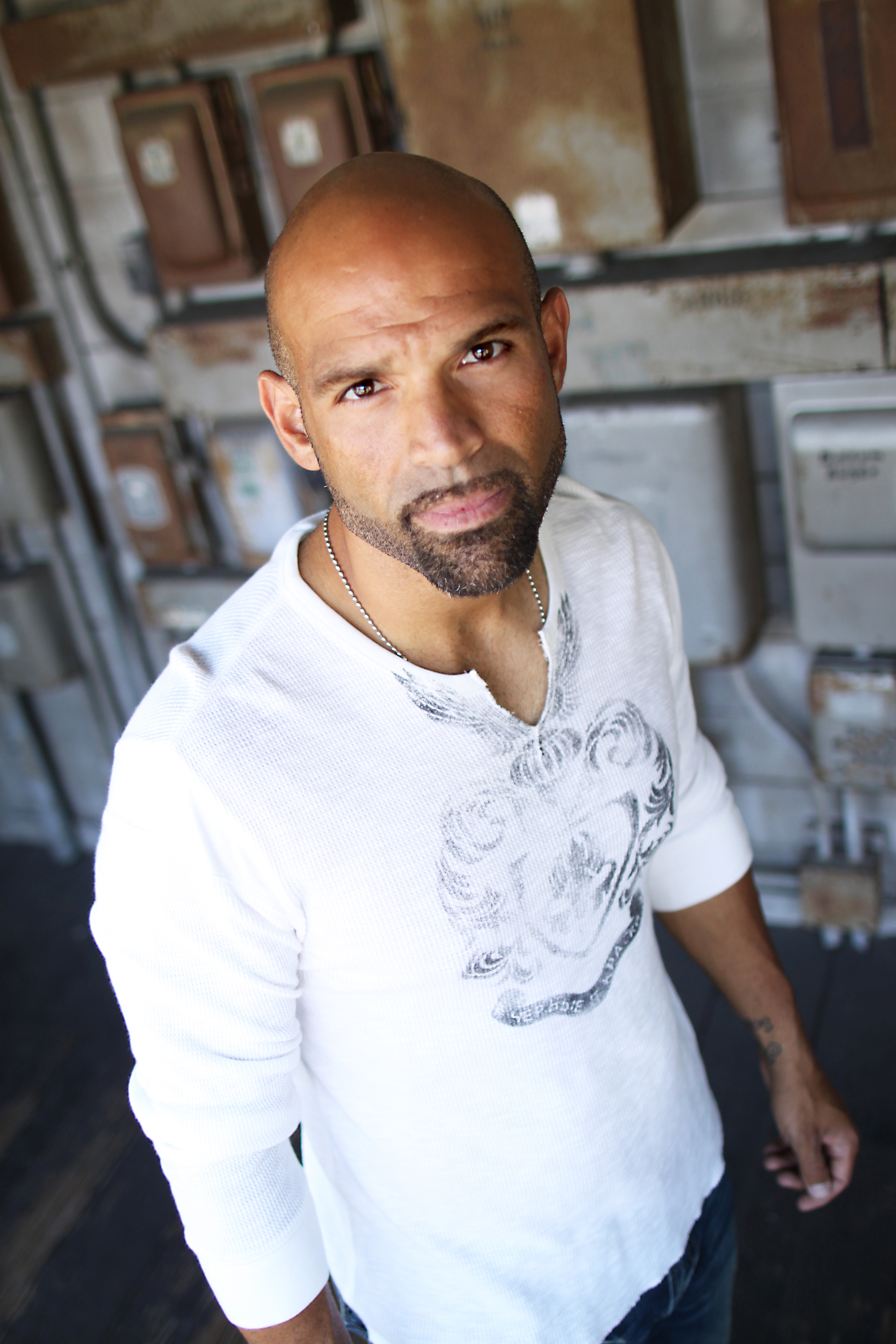 RC Ormond, like Barack Obama, was a bi-racial child raised by his white American maternal grandparents. Growing up in suburban Dallas, RC gained a reputation as both a theatrical actor and fearless stuntman at an early age-landing his first professional gig in the Batman stunt show performed live at the Six Flags Over Texas theme park while still ... 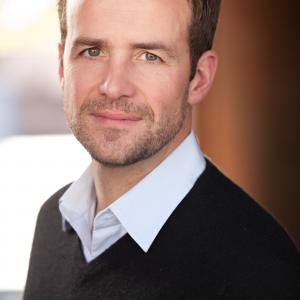 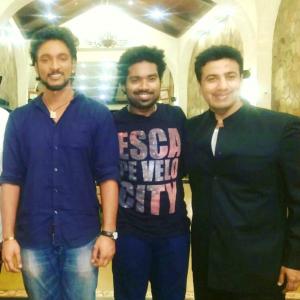 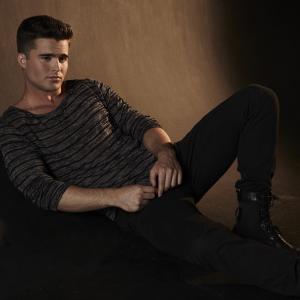