Actor
Originally from Grapevine, Texas, Chris Sheffield began his career at an early age working as a commercial print model. Realizing his love for being in front of the camera, Chris started taking acting classes at the young age of 10. Chris then landed his first feature film role in Disney's The Rookie in 2002. Immediately after graduating in the top... 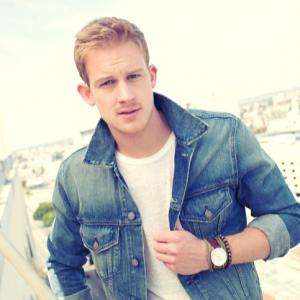 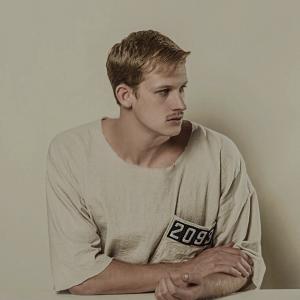 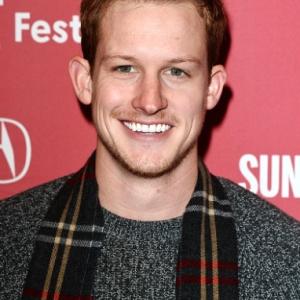 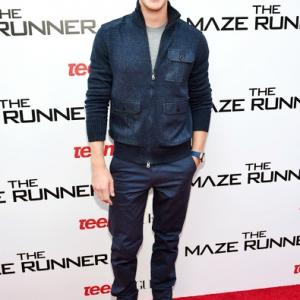 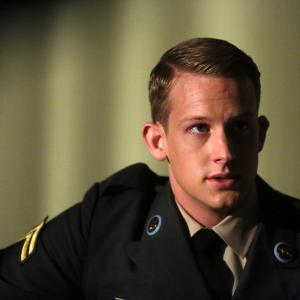 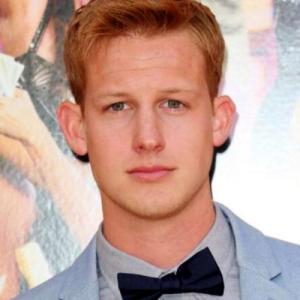 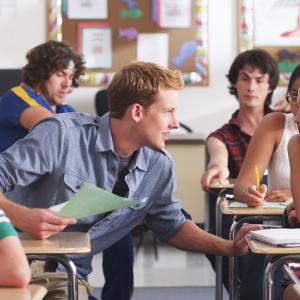 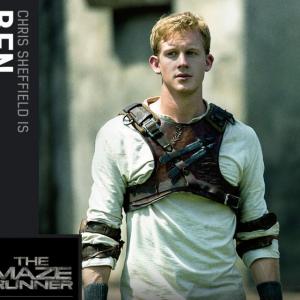 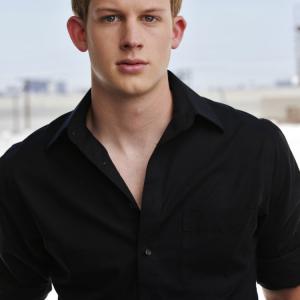