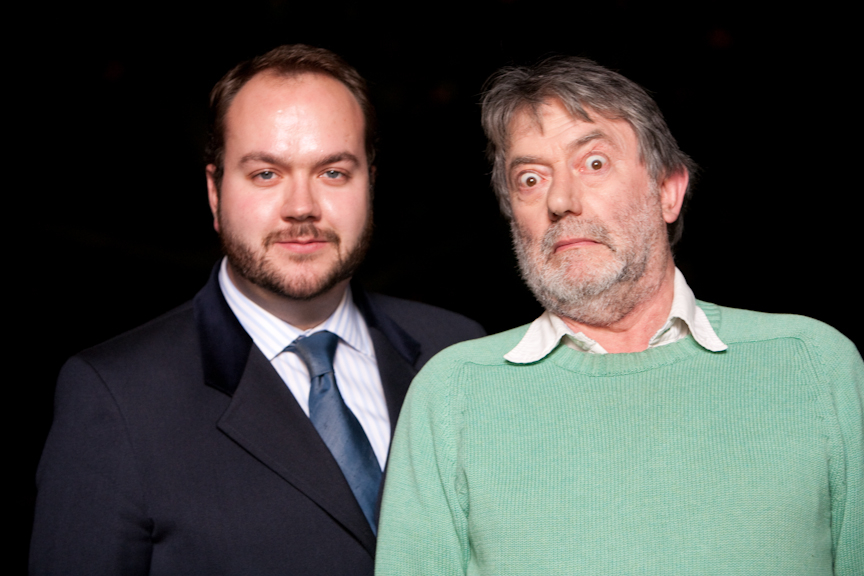 Caption: Jonathan Sothcott and actor Hugo Myatt on the set of Dead Cert

Jonathan already has a dozen feature films under his belt as a producer and is recognised as one of the most dynamic and proactive production talents in the UK. Briefly a journalist, he was running a TV channel by the time he was 24 and worked in acquisitions and as a producer for the likes of Anchor Bay and MGM, before changing gears and moving ... 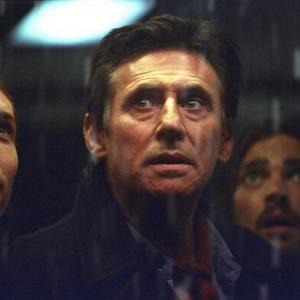 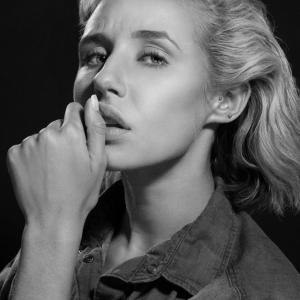 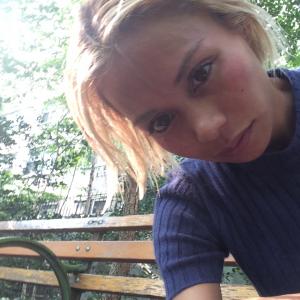