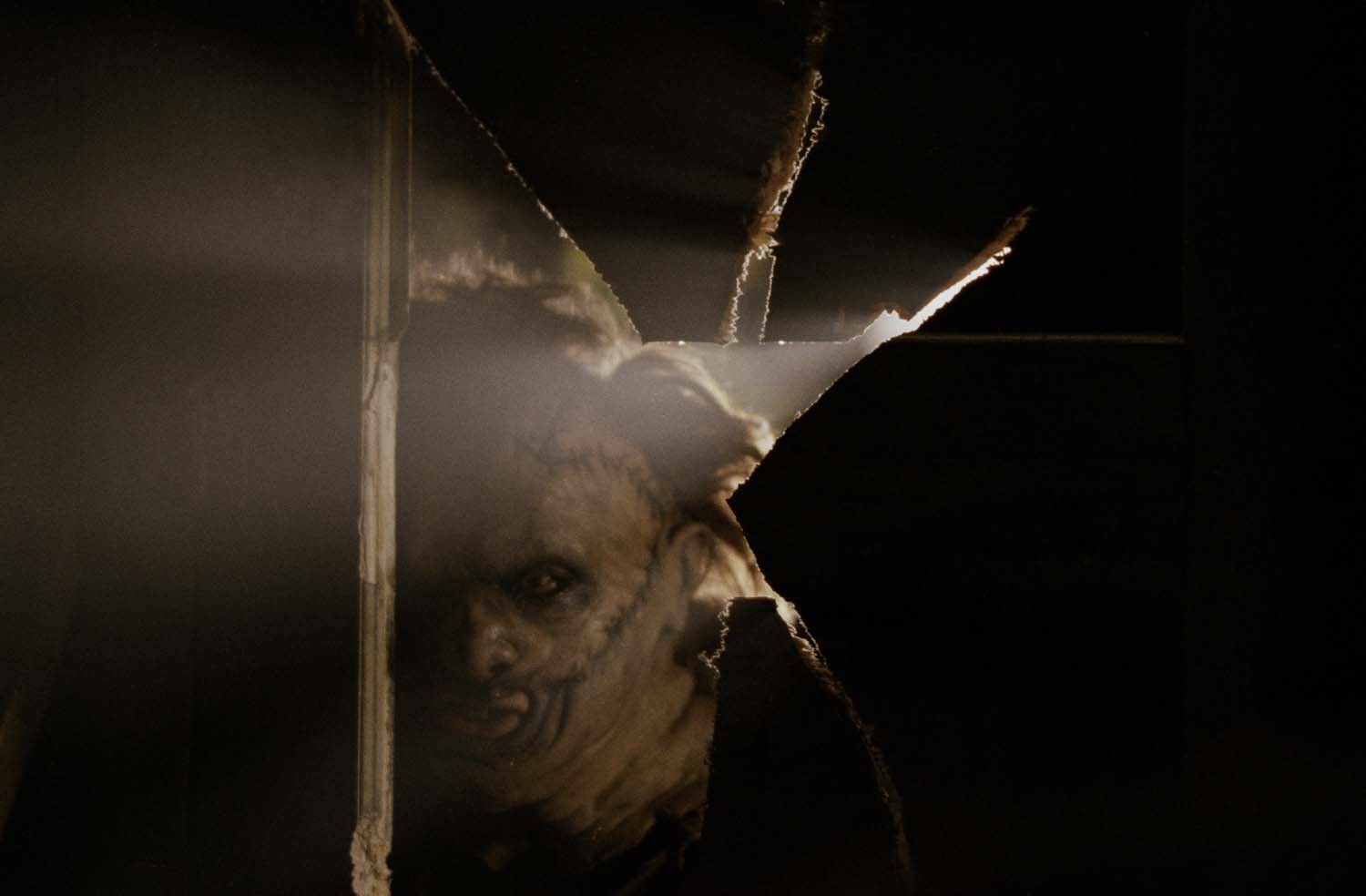 With over a dozen motion pictures and many TV shows under his belt, Andrew Bryniarski is well on his way to becoming a household name in the upcoming New Line movie, The Texas Chainsaw Massacre (2003), premiering October 17th, 2003. Playing the killer who would forever be known as 'Leatherface", Andrew stars in this chilling story about 5 young ... 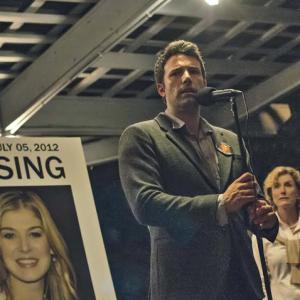 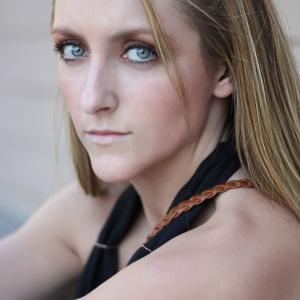 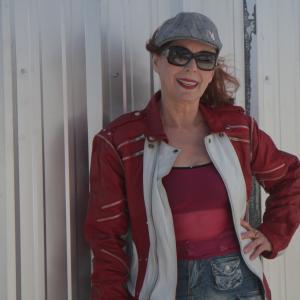