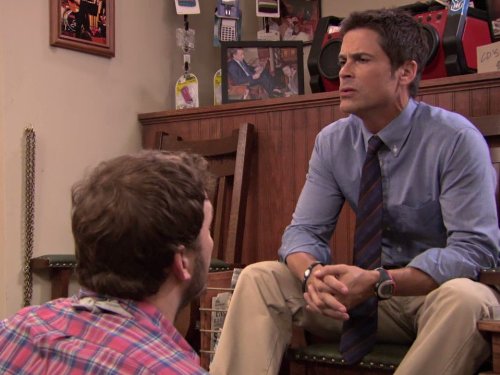 Caption: Still of Rob Lowe and Chris Pratt in Parks and Recreation (2009)

Christopher Michael Pratt is an American film and television actor. He was born in Virginia, Minnesota, to Kathleen Louise (Indahl), who worked at a supermarket, and Daniel Clifton Pratt, who remodeled houses. His mother is of Norwegian descent and his father had English, German, Swiss, and French-Canadian ancestry. Chris grew up in Lake Stevens, ... 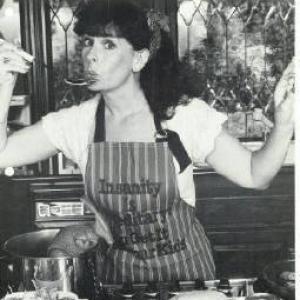 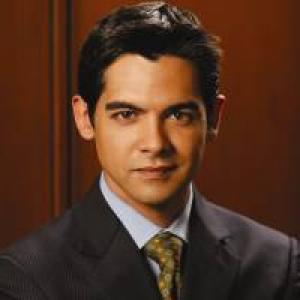 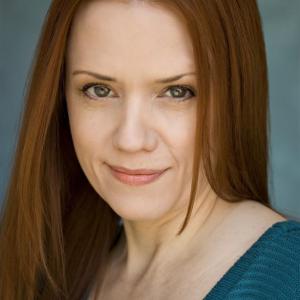