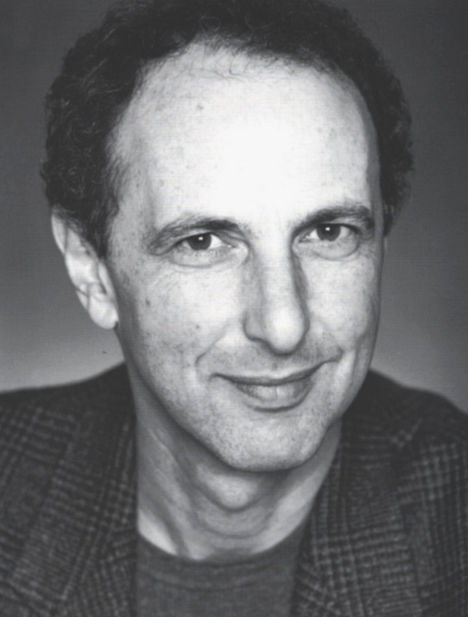 Born in Santa Monica, California, to a show business family, Bruce Winant is the son of well-known character actor H.M. Wynant, network executive and Emmy Hall of Fame inductee Ethel Winant, brother of producer/director Scott Winant and new music percussionist William Winant. He has made a name for himself on the Broadway stage, having appeared in... 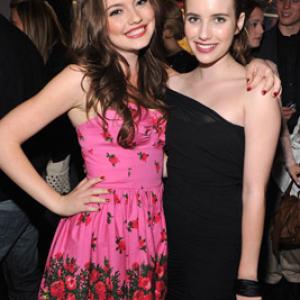 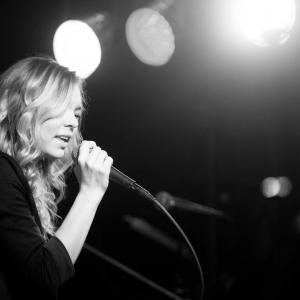 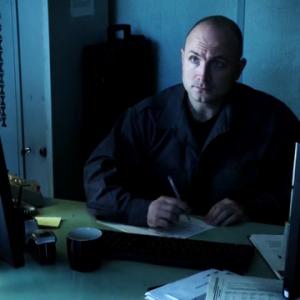