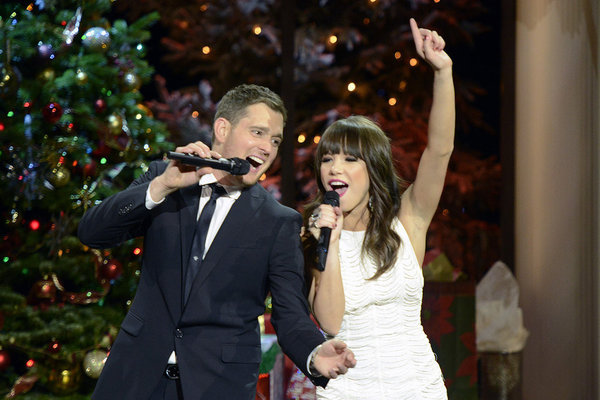 Multi-platinum artist Michael Bublé grew up near Vancouver, British Columbia, Canada. He was introduced to swing music and old standards by his grandfather, who offered his services for free as a professional plumber to musicians who were willing to let Michael sing a couple of songs with them on stage. He got his big break in show business after ... 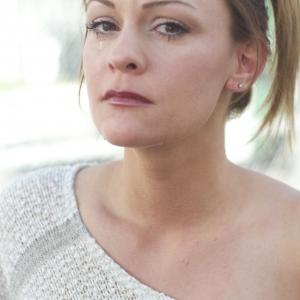 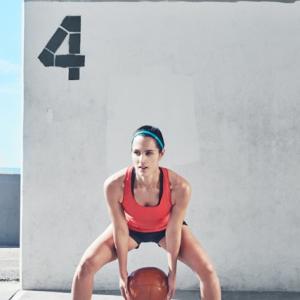 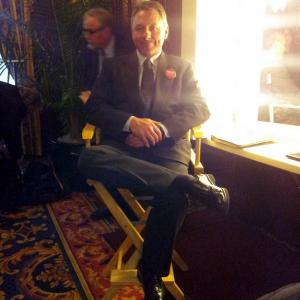