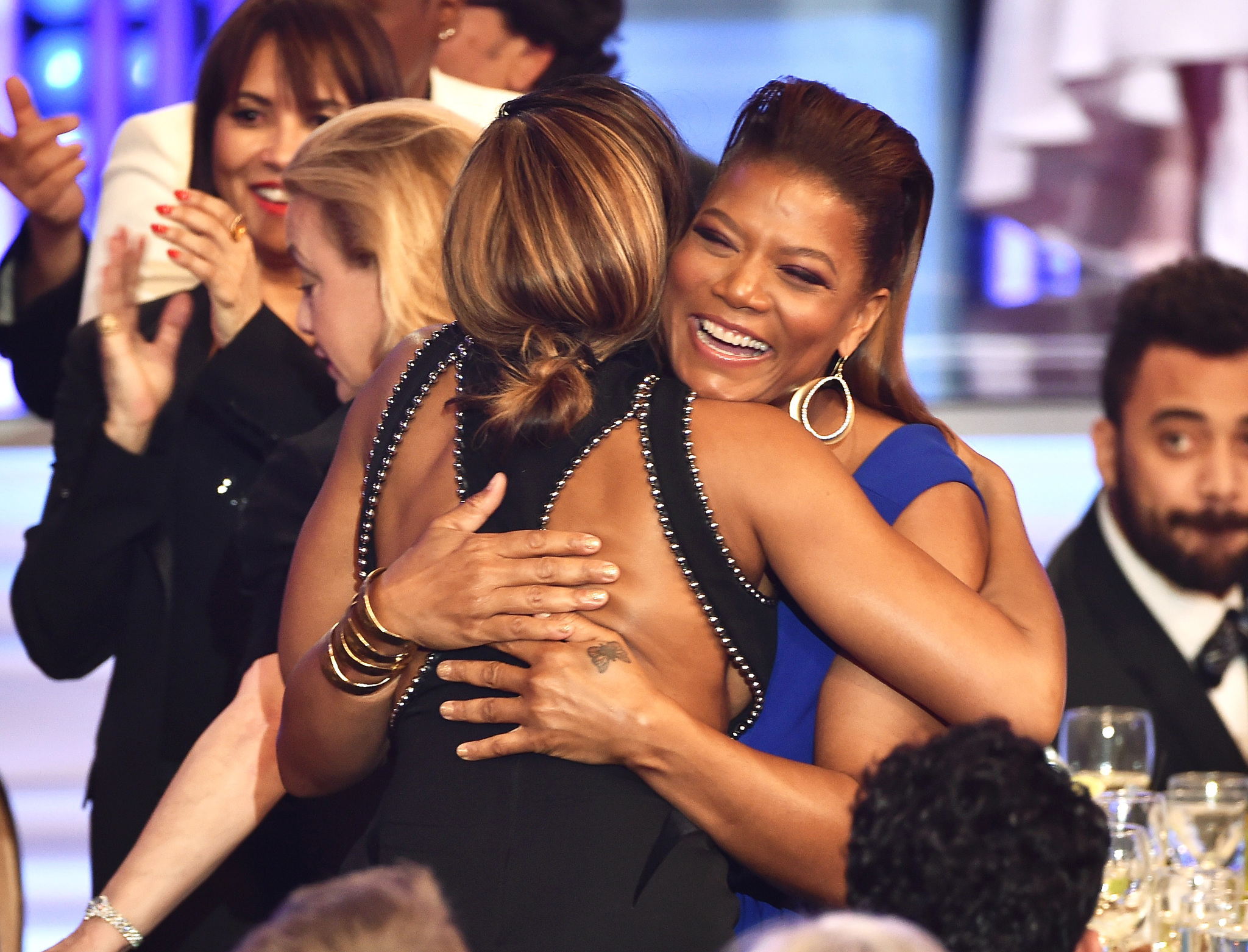 Often considered hip-hop's first lady (though some would attribute that to Roxanne Shanté), the woman behind the moniker Queen Latifah was born Dana Owens on March 18th, 1970, in East Orange, New Jersey. She is the daughter of Rita (Bray), a teacher, and Lancelot Owens, Sr. She came from a police family--both her father and older brother were cops... 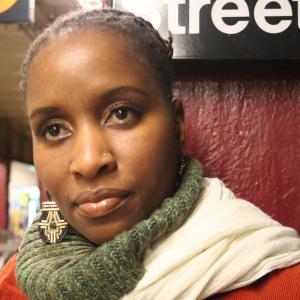 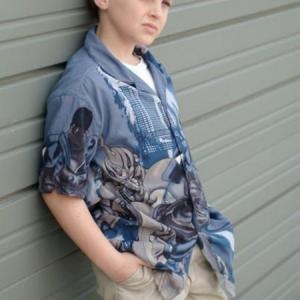 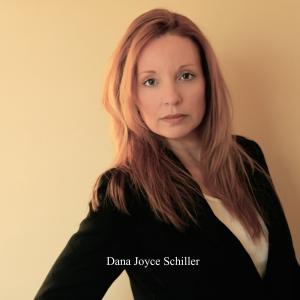