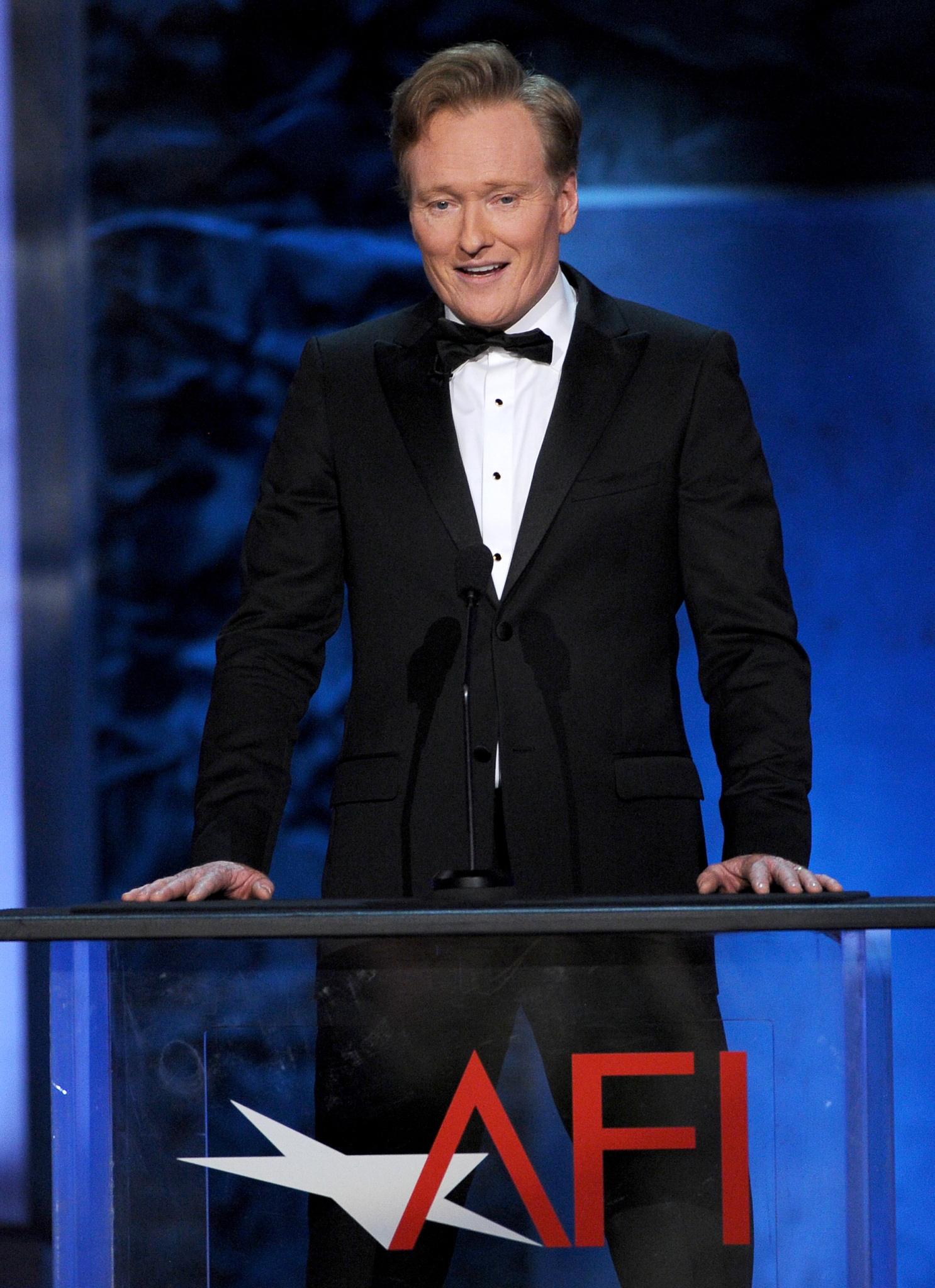 Conan O'Brien grew up in a large, Irish Catholic family in Massachusetts. At an early age, he began a love of comedy and goofing off, this carried on when he entered the prestigious Harvard University, acting out many pranks in his time, as well as become the president of the Harvard humor magazine, the Harvard Lampoon. After leaving Harvard, ... 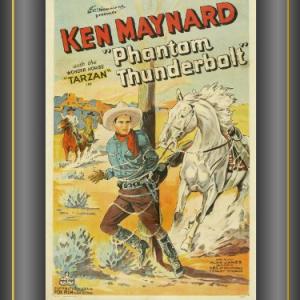 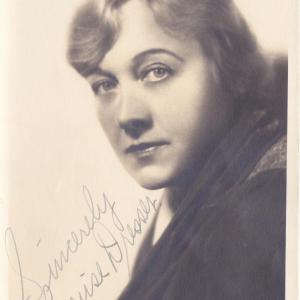 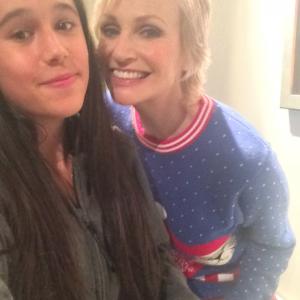