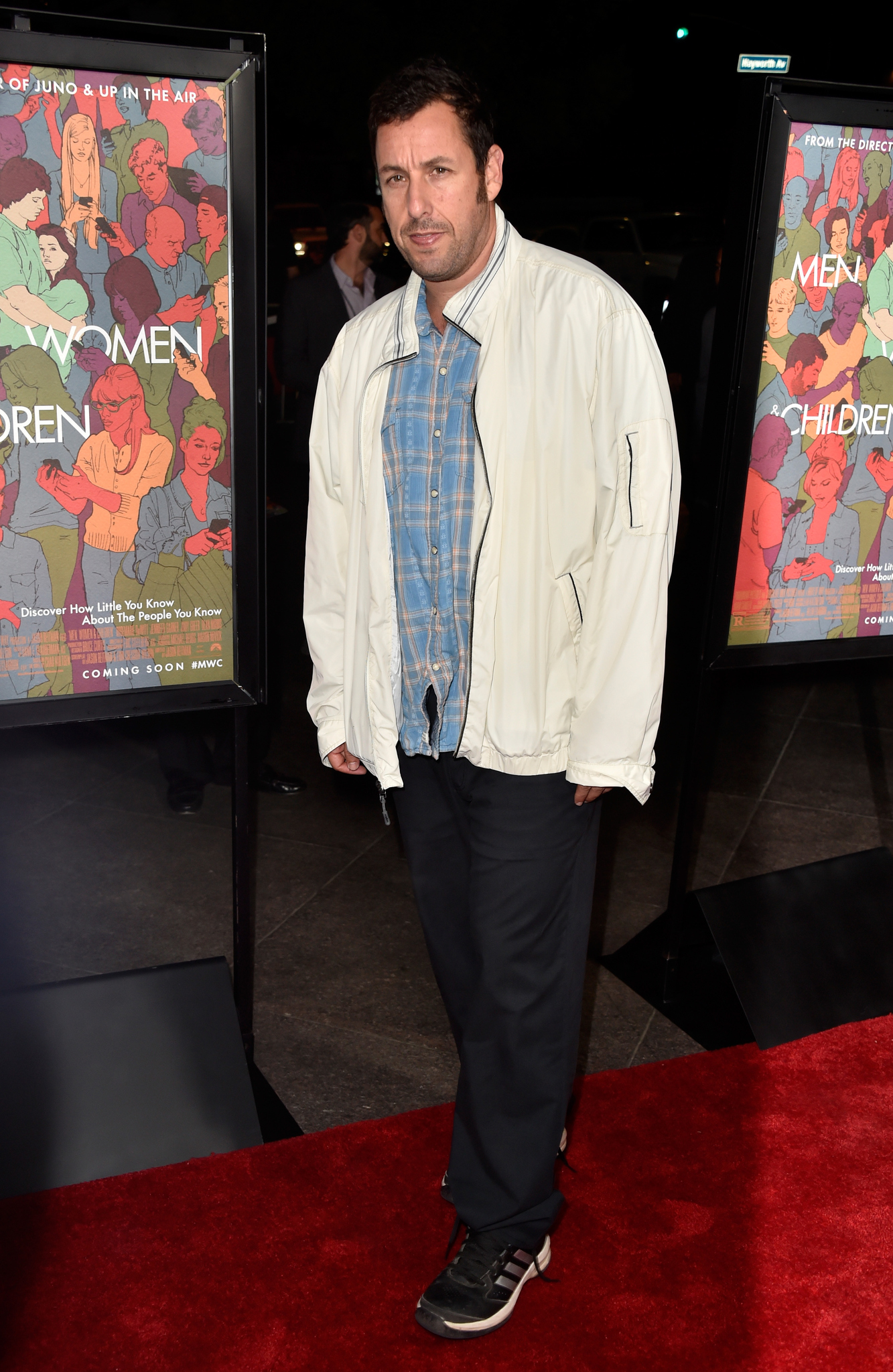 Adam Richard Sandler was born September 9, 1966 in Brooklyn, New York, to Judith (Levine), a teacher at a nursery school, and Stanley Sandler, an electrical engineer. He is of Russian Jewish descent. At 17, he took his first step towards becoming a stand-up comedian when he spontaneously took the stage at a Boston comedy club. He found he was a ... 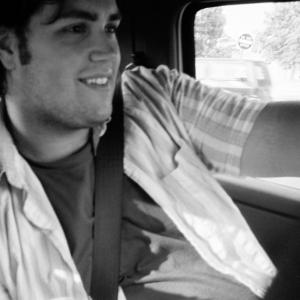 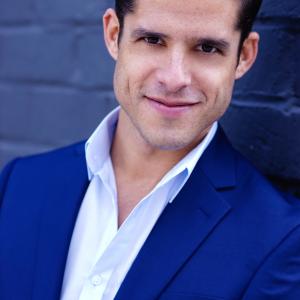 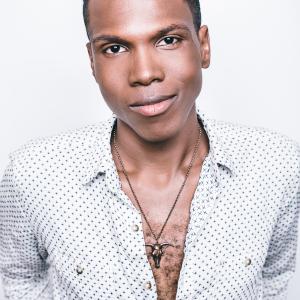