Doug Jones at event of Hellboy II: The Golden Army (2008) 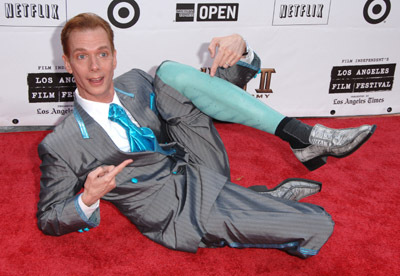 The youngest of four brothers, Doug Jones was born on the 24th May, 1960, in Indianapolis, Indiana, and grew up in the city's Northeastside. After attending Bishop Chatard High School, he headed off to Ball State University, where he graduated in 1982 with a Bachelor's degree in Telecommunications, with a minor in Theatre. He learned mime at school... 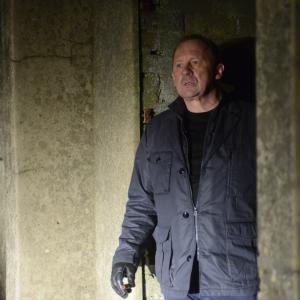 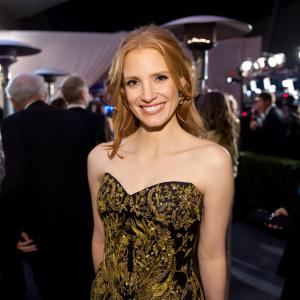 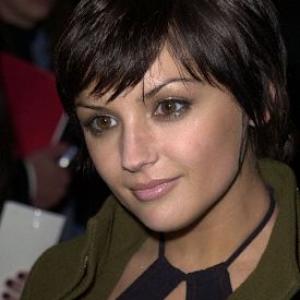