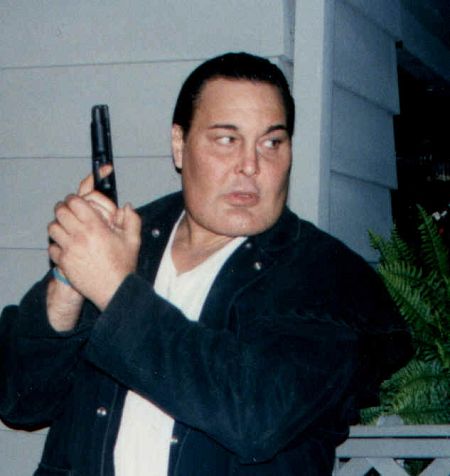 Robert Z'Dar was born Robert James Zdarsky on June 3, 1950 in Chicago, Illinois. He caught the acting bug while attending Proviso West High School in Hillside. He received a BFA from Arizona State University. Prior to acting Z'Dar was a singer/keyboardist/guitar player for the Chicago-based rock band Nova Express, which performed as an opening act ... 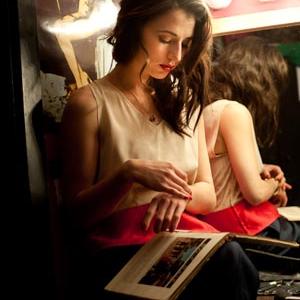 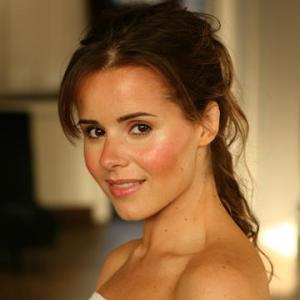 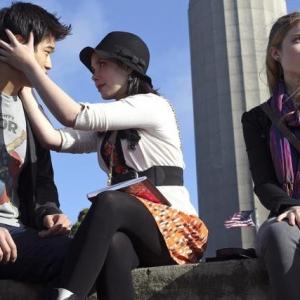