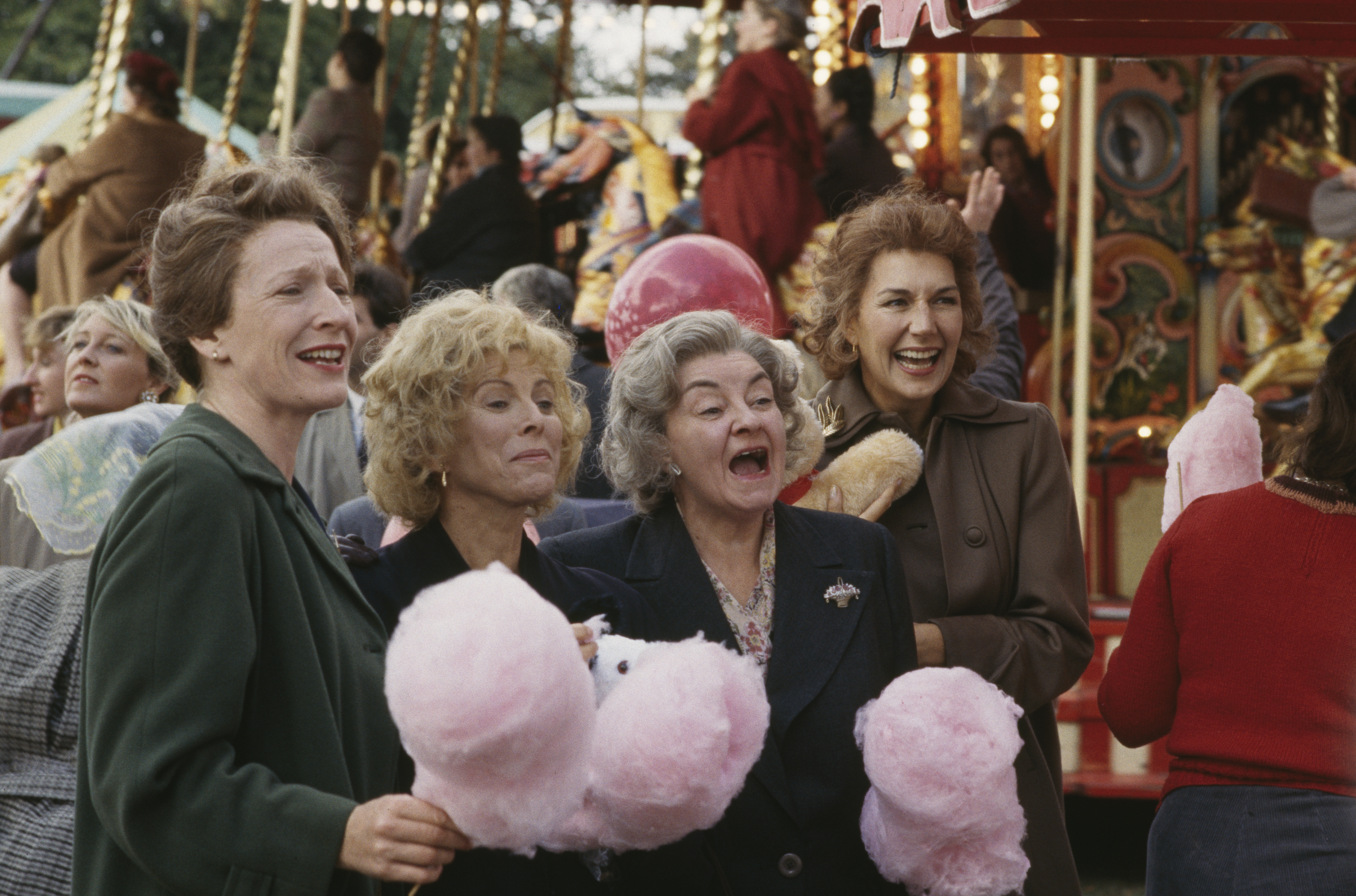 Avis attended Manley Park Municipal School and Chorlton Central School in Manchester. She formerly worked as a secretary and nursery teacher before deciding to switch careers and become an actress. She gained stage experience in rep and made her first professional appearance at Chorlton Rep Theatre in Manchester in 1947. Her first London appearance... 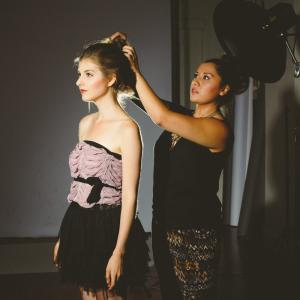 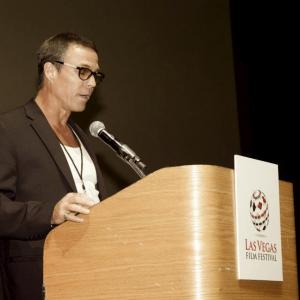 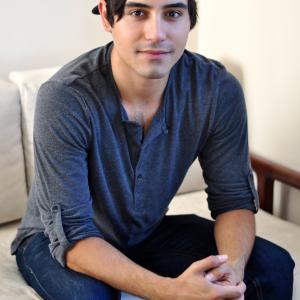