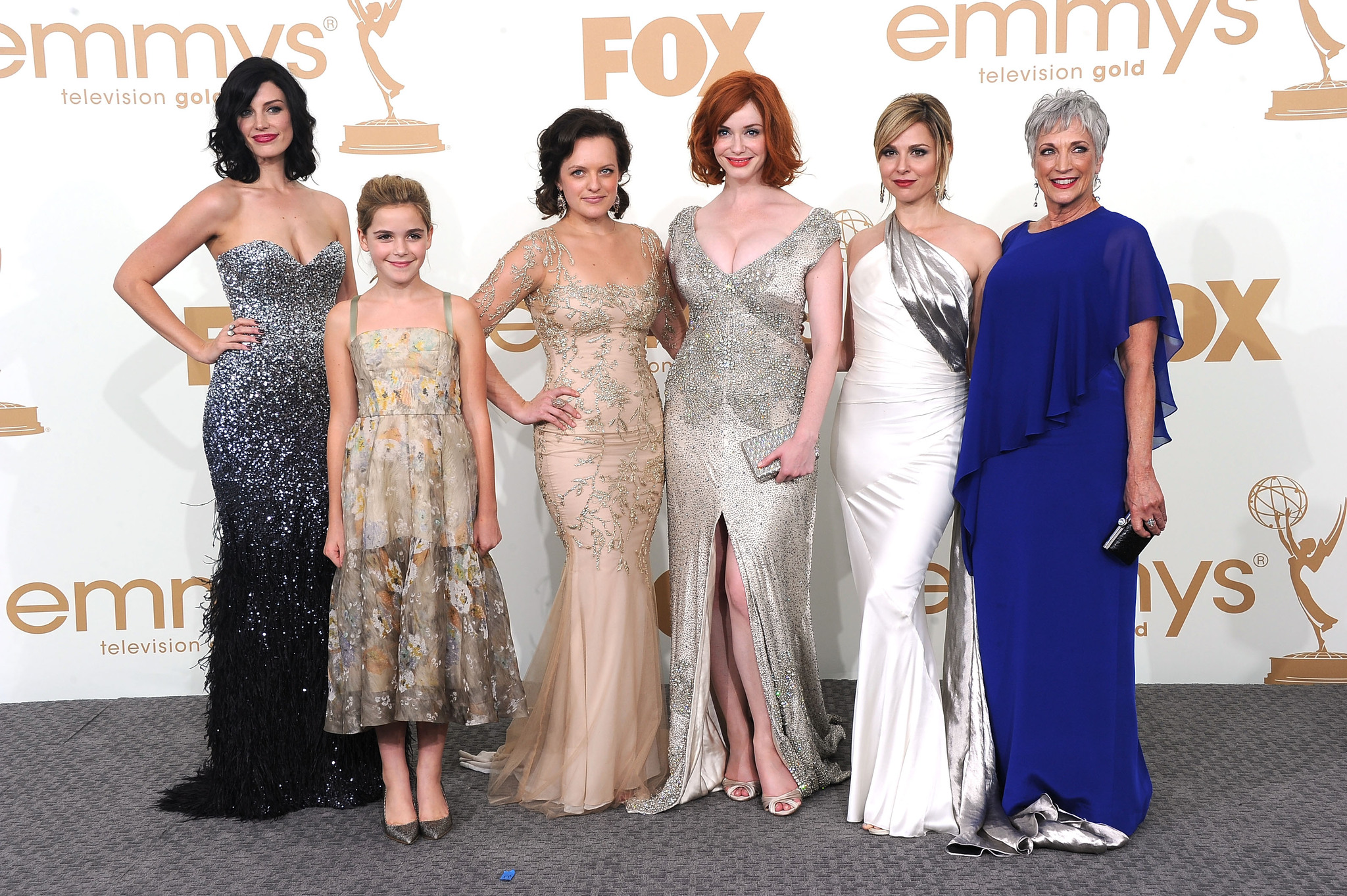 As a young girl growing up in New York City, Cara Buono took her family's blue-collar work ethic and began to turn it into an acting career that would later lead not only to starring roles but to screenwriting and directing. With no help from friends, family or mentors, she went out on her own, picked up a trade paper, saw an ad for a casting call... 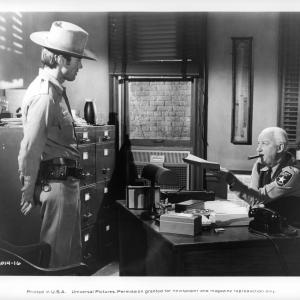 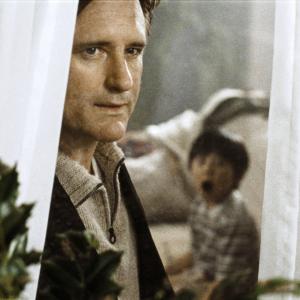 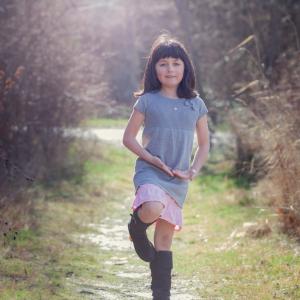