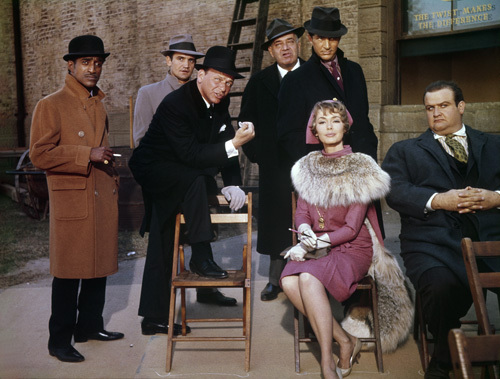 Larger than life, Laughtonesque, and with an eloquent, king-sized appetite for maniacal merriment, a good portion of the work of actor Victor Buono was squandered on hokey villainy on both film and television. Ostensibly perceived as bizarre or demented, seldom did Hollywood give this cultivated cut-up the opportunity to rise above the deliciously... 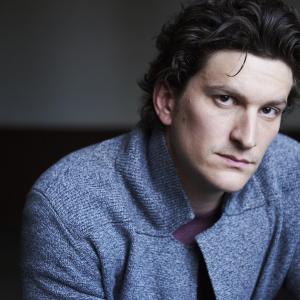 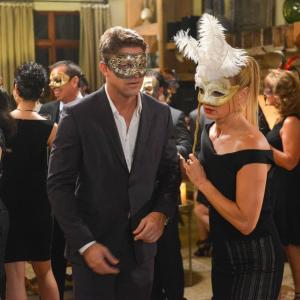 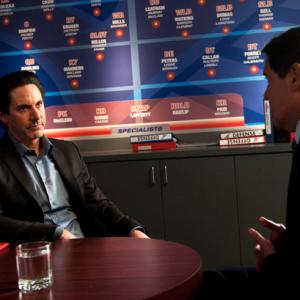