Jeph Loeb and Charlie Cox at event of Daredevil (2015) 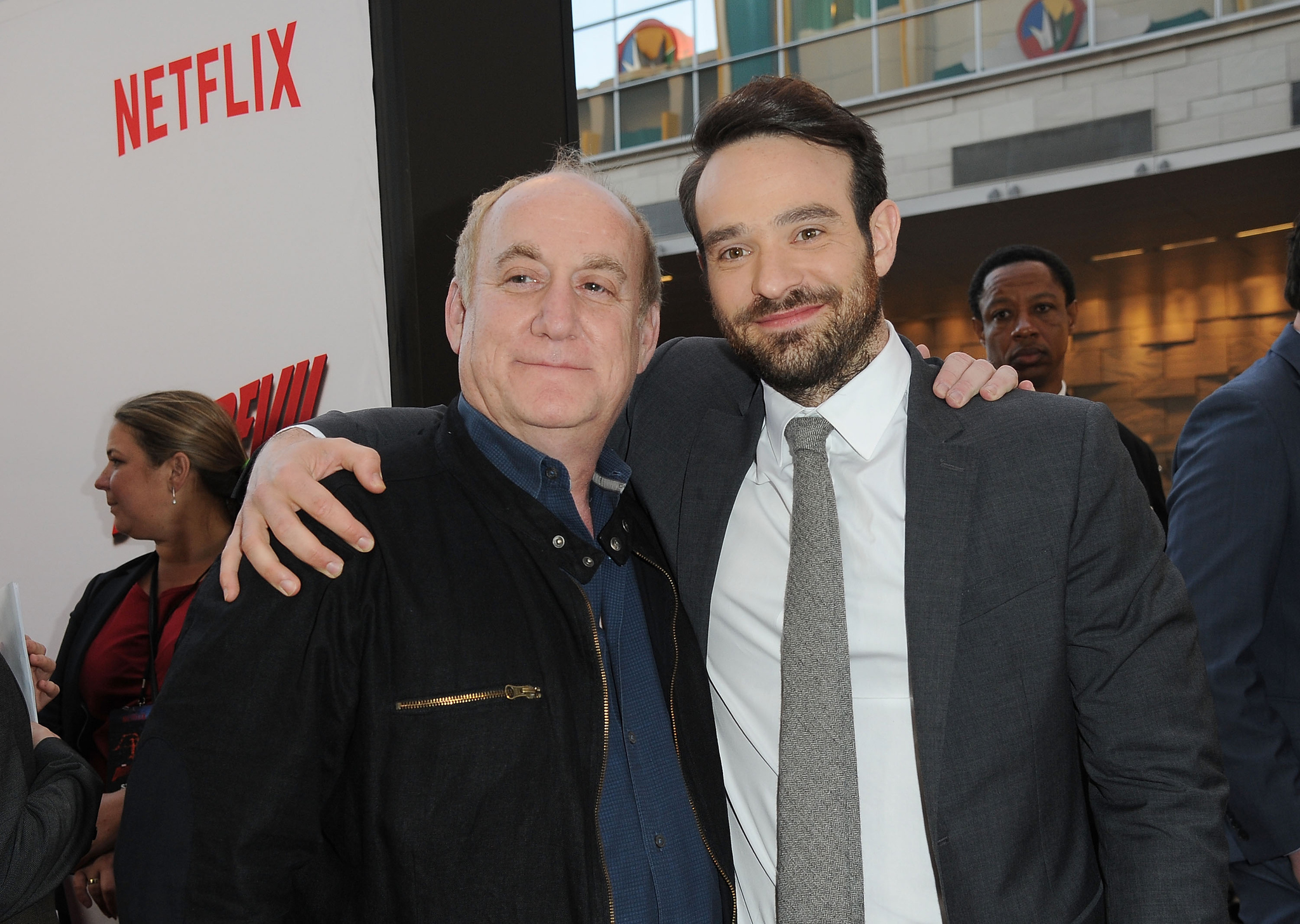 Caption: Jeph Loeb and Charlie Cox at event of Daredevil (2015)

Charlie Thomas Cox was born in London, England, to Patricia C. A. (Harley) and Andrew Frederick Seaforth Cox, a publisher. He has English, Scottish, and Irish ancestry, and descends from several prominent forebears (Baronets of Agnew and Carnegie, an Earl of Findlater, and a Colonial Governor of New York, Andrew Elliot). Cox was educated and ... 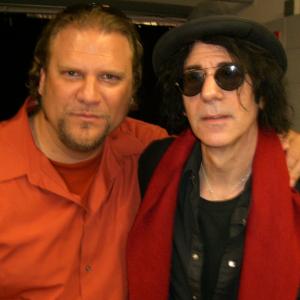 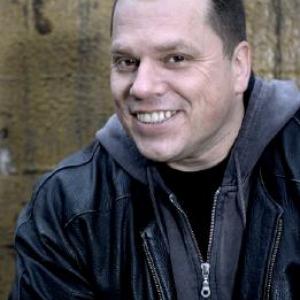 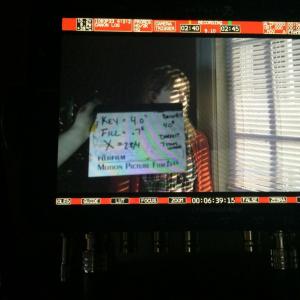