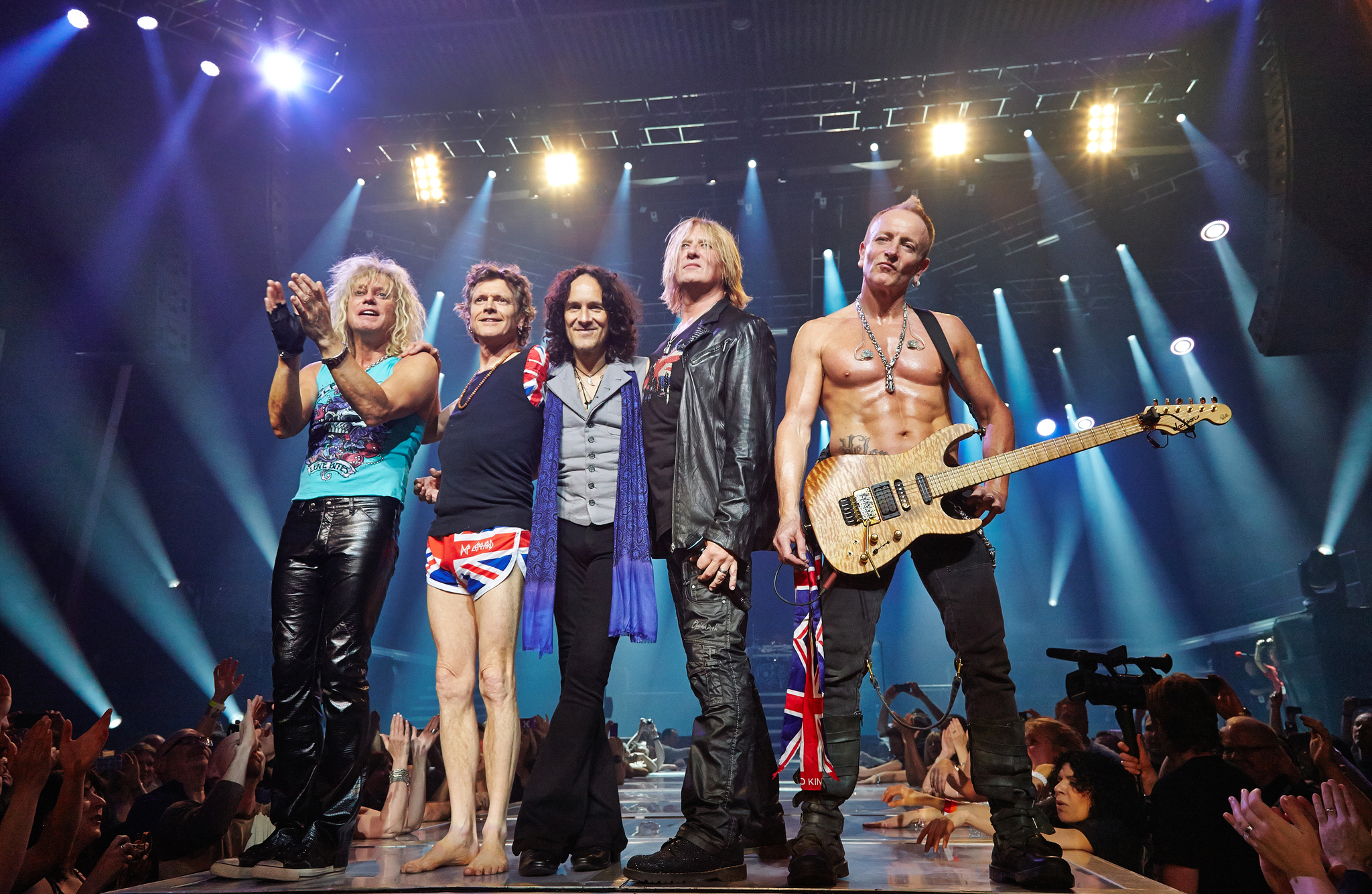 Phil Collen was born on December 8, 1957 in London, England as Philip Kenneth Collen. He has been married to Helen L. Collen since July 16, 2010. He was previously married to Anita Thomas and Jacqueline Collen. 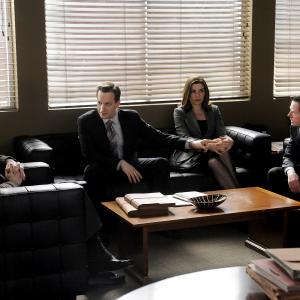 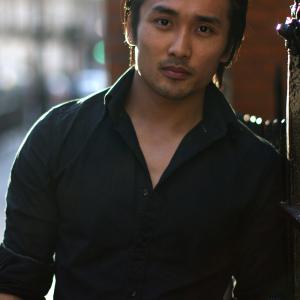 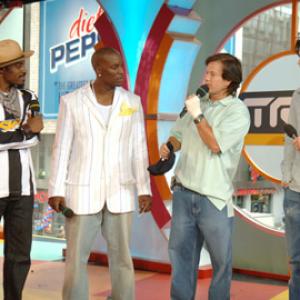