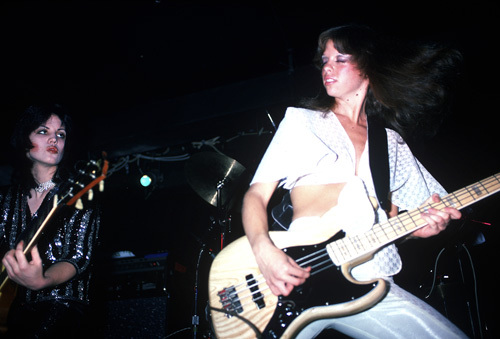 Jackie Fox was born as Jackie Fuchs on December 20, 1959 in Los Angeles, California. A merit scholar who was planning to study mathematics at UCLA, Jackie was discovered dancing at the famous Starwood nightclub by club owner and disc jockey Rodney Bingenheimer, who in turn introduced her to music producer and manager Kim Fowley. Fox auditioned for... 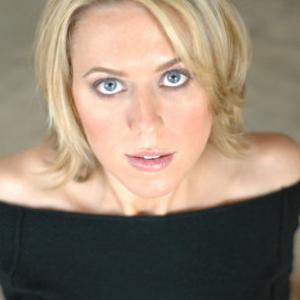 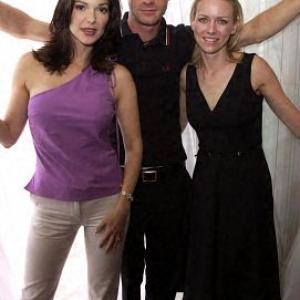 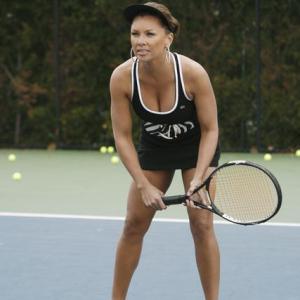