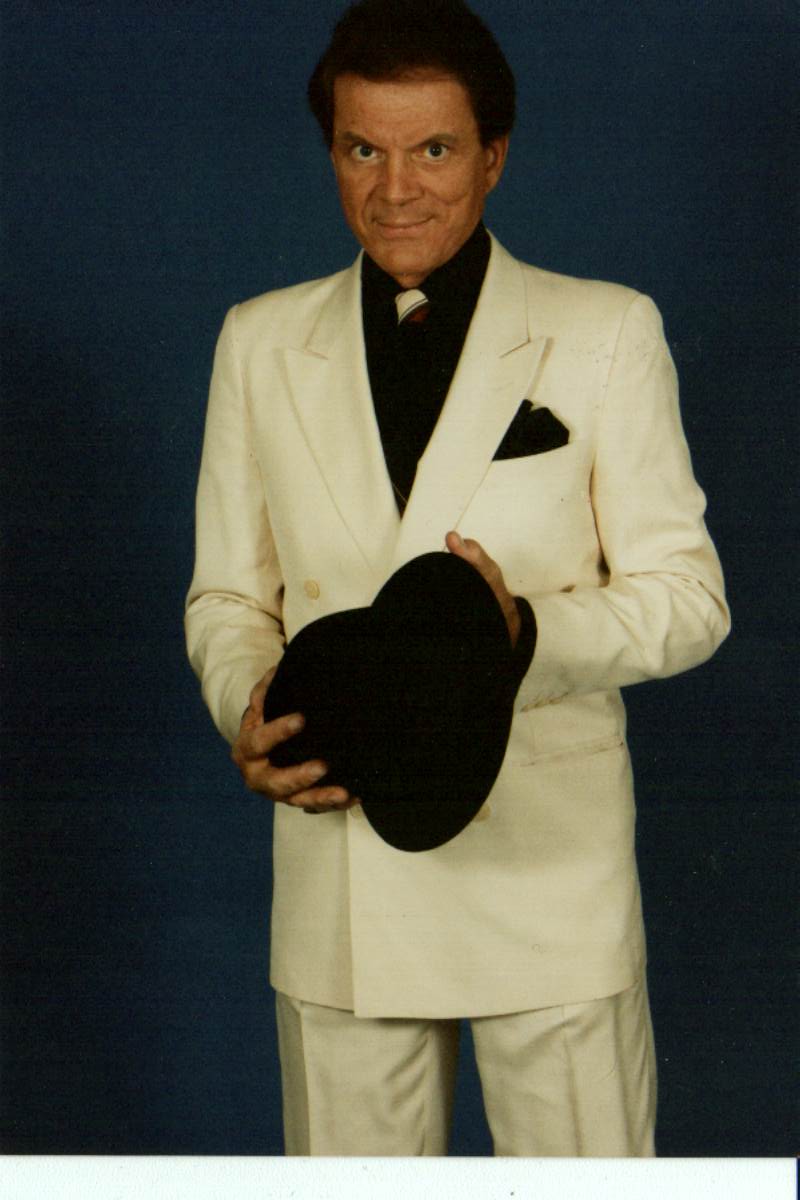 Mel Novak born Milan Mrdjenovich, has been one of the finest screen villains of his generation. Playing against a spectrum of Hollywood"s leading action heroes. But before all of that he was a professional baseball player for The Pittsburgh Pirates as well as a successful modeling career until fate stepped in and made him a film legend. His action ... 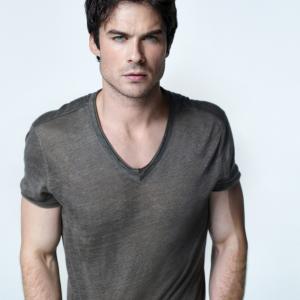 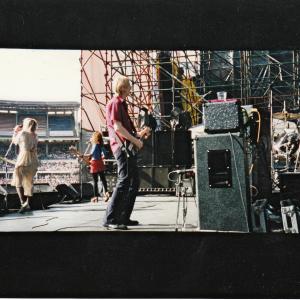 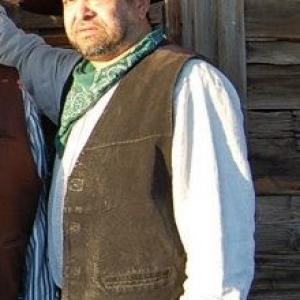