Actor
Born in Brooklyn, raised on Staten Island, New York. He graduated with honors from Villanova University (PA) in 1999. Spent a semester in college interning for a congressman on Capitol Hill. He went to Los Angeles to pursue acting and landed a recurring role as a gay student on "Dawson's Creek." After the role ended, he signed to do only 10 ... 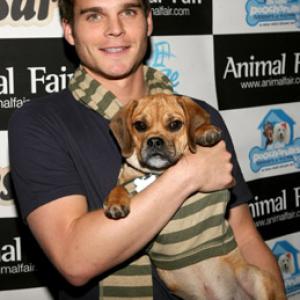 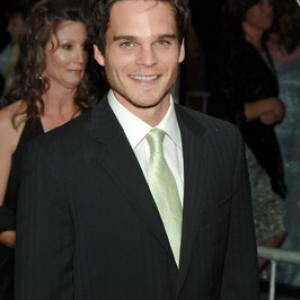 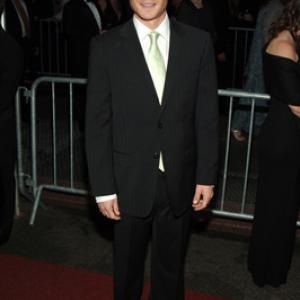 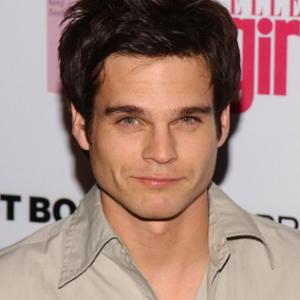 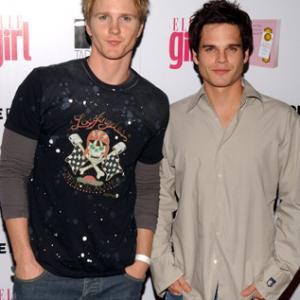 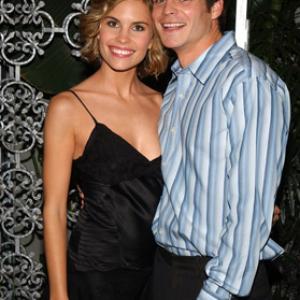 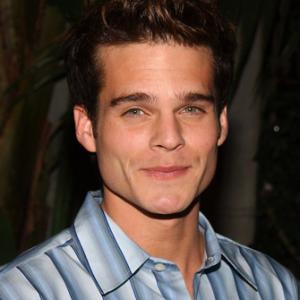 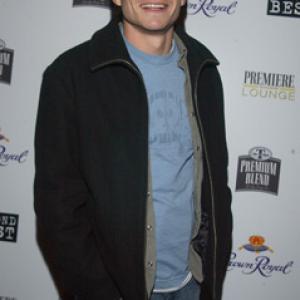 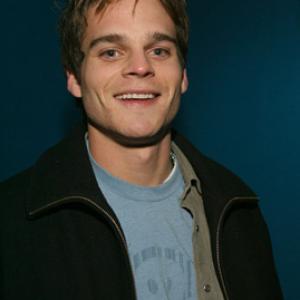 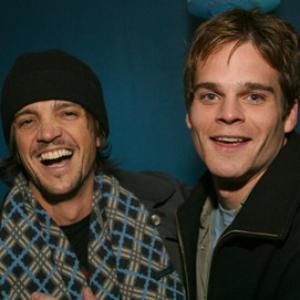 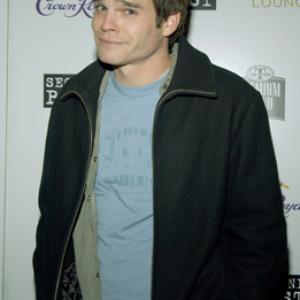 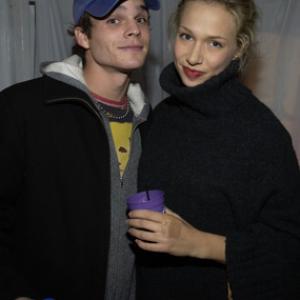 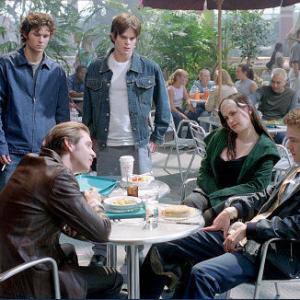 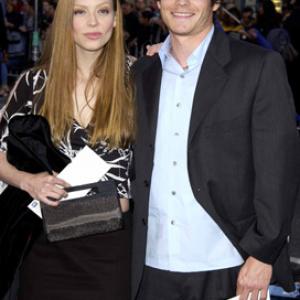 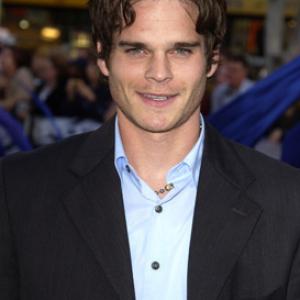