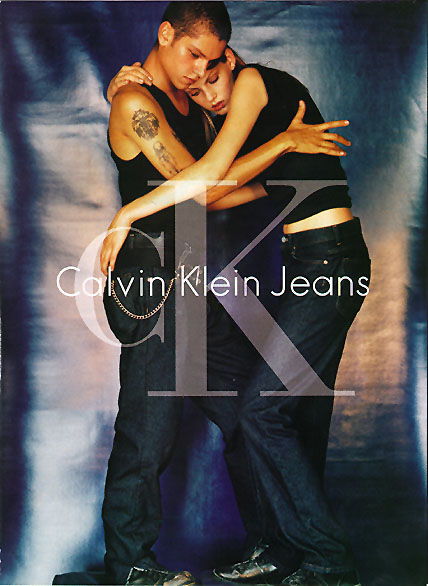 Daniel Louis Rivas was born and raised in New York City. A multi media performer since he was a child. Daniel had his first speaking role opposite Gary Oldman in "Sid and Nancy" He decided to pursue it as a career. After fronting the short lived punk rock band 57-Blankness at eighteen. He soon relocated to Los Angeles. He soon discovered being in ... 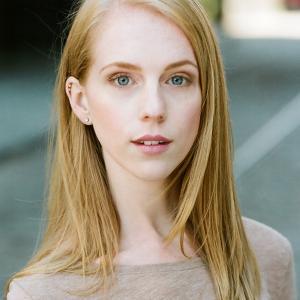 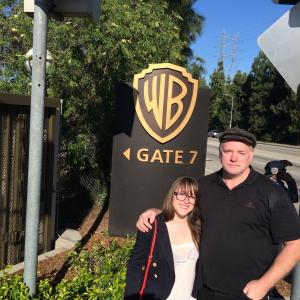