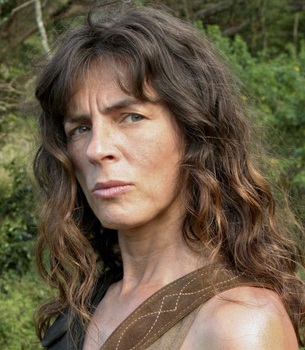 A leading actress of theatre, film and TV in the former Yugoslavia, Mira Furlan emigrated to the U.S. with her husband, Goran Gajic, in November 1991, due to the intolerable political circumstances in her homeland. Ms. Furlan starred in the Warner Brothers TV-series Babylon 5 (1994) as "Ambassador Delenn" (Sci-Fi Universe Award for Best Supporting... 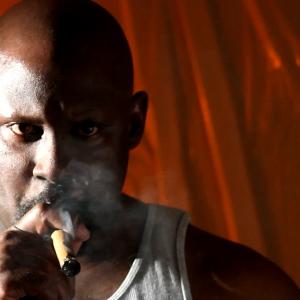 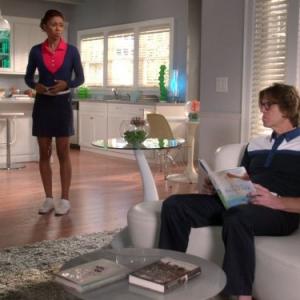 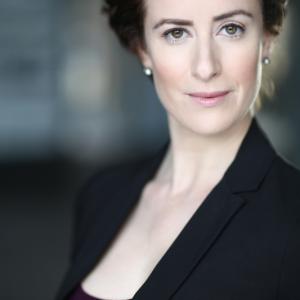