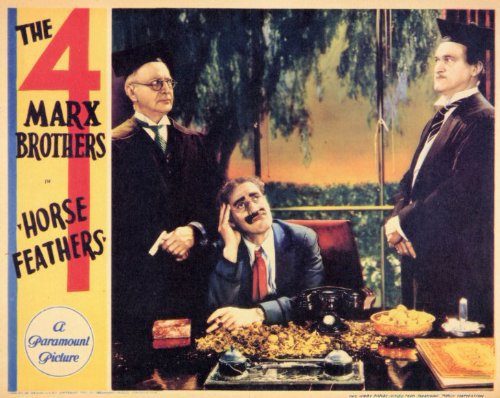 LeSaint started his stage career while still a child in Philadelphia. He moved to Hollywood in 1912 to work in the movies. Edward often played judges or college professors in films. 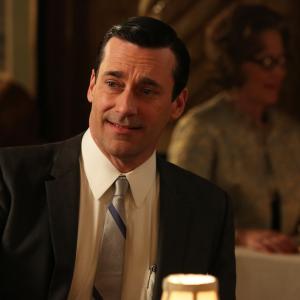 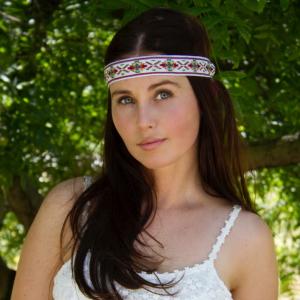 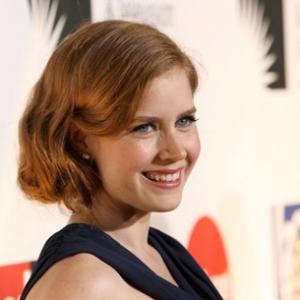