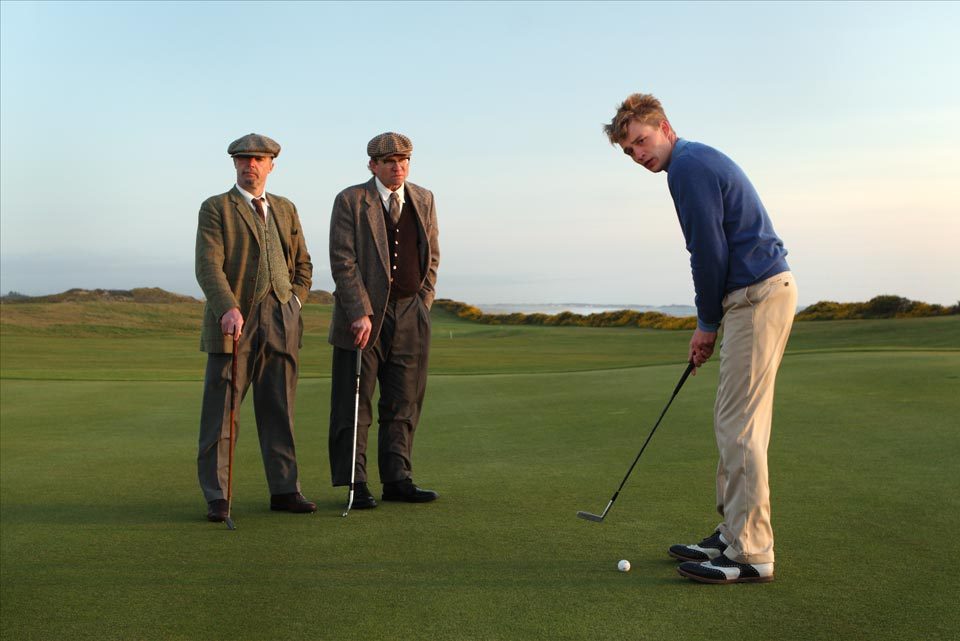 Caption: Still of Mason Gamble and David O'Hara in Golf in the Kingdom (2010)

Mason began his film-acting career at age six when director Harold Ramis cast him in Groundhog Day (1993). Three months later, Mason won the title role in the hit comedy, Dennis the Menace (1993). He was chosen from twenty thousand other hopefuls in a nationwide casting call launched by John Hughes and Warner Bros. It was an early and special ... 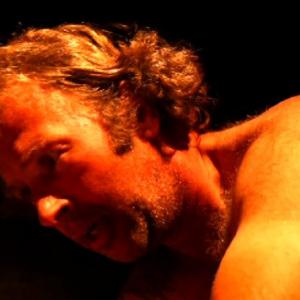 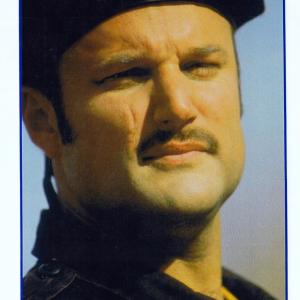 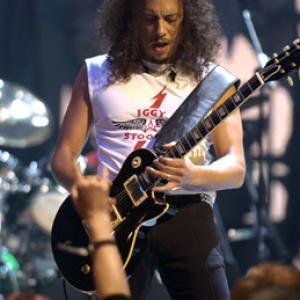