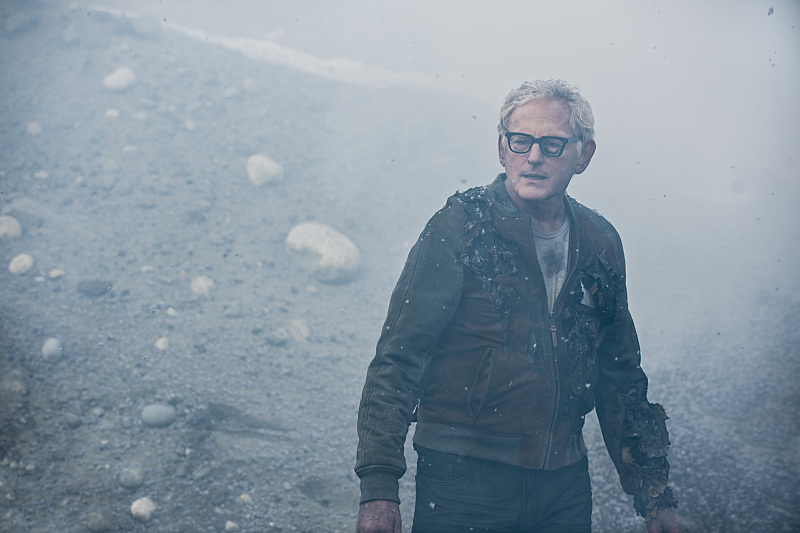 Caption: Still of Victor Garber in The Flash (2014)

A leading player on Broadway for over two decades, Victor Garber has appeared in comedies and musicals in New York to applause and Tony nominations, but his career in TV and films has been limited to mostly supporting parts. Garber's first stage success of note came in his native Canada, where he performed as Jesus in "Godspell" in a 1972 Toronto ... 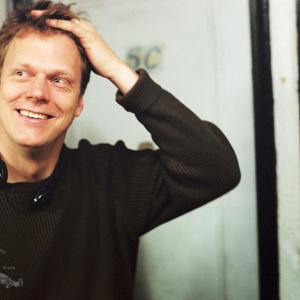 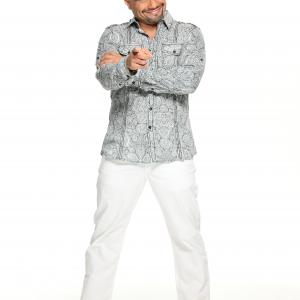 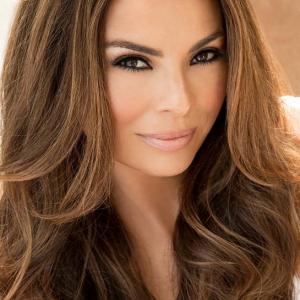