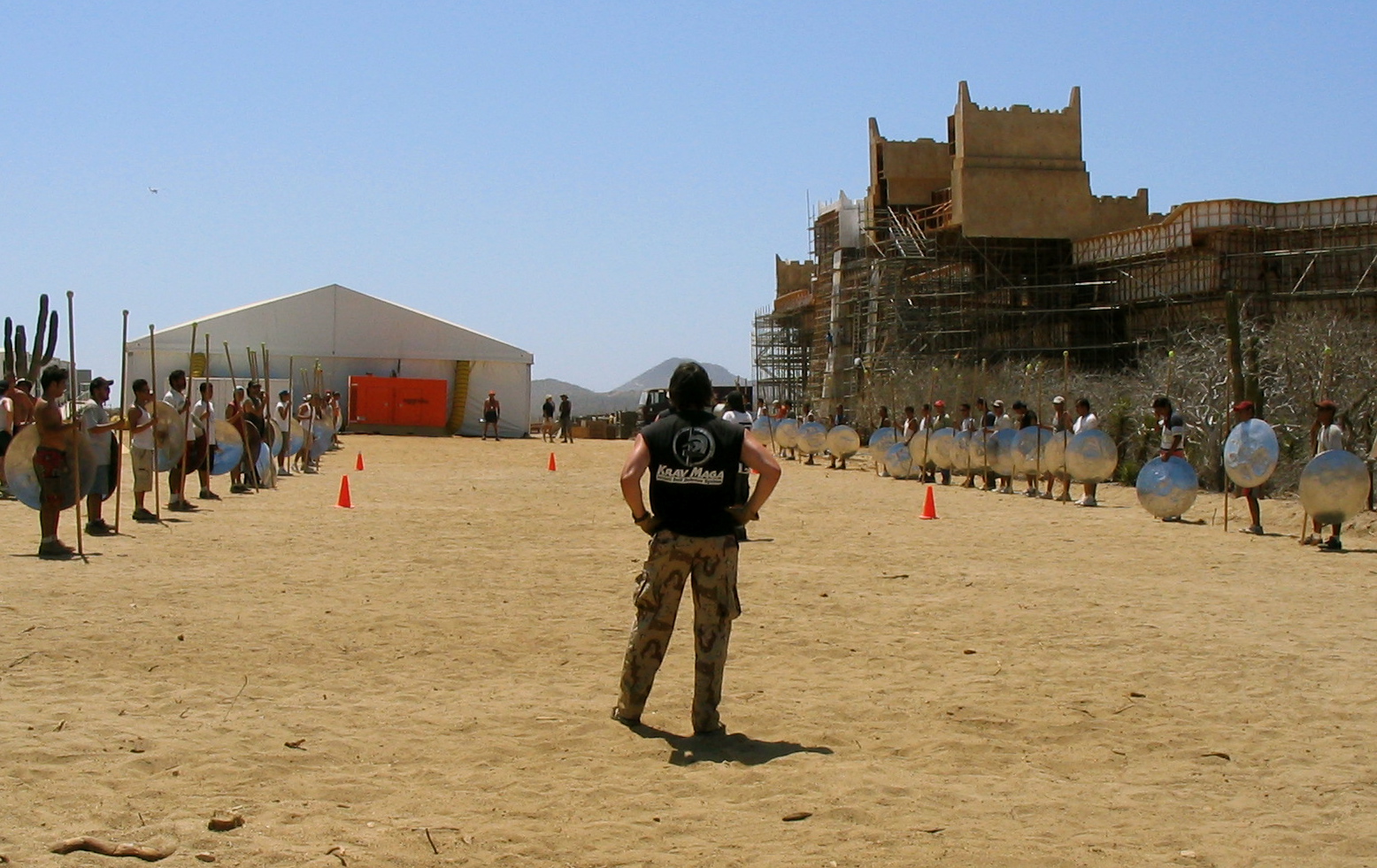 Prior to his involvement in film and television, Wade worked as a paramedic on an advanced life support rescue team, and a police officer in South Central Los Angeles. He has also spent several years training military and law enforcement units in defensive and counter-terrorism tactics. Some of the units he's trained include, but are not limited ... 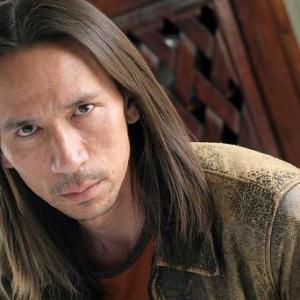 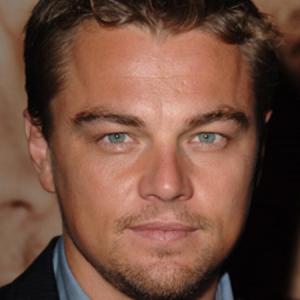 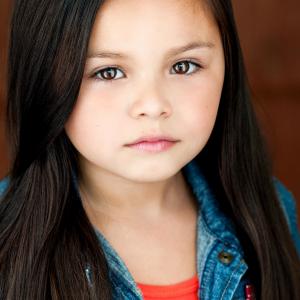