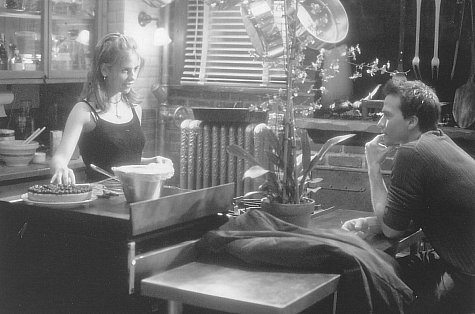 Emmy Award-winning Sarah Michelle Gellar was born on April 14, 1977 in New York City, the daughter of Rosellen (Greenfield), who taught at a nursery school, and Arthur Gellar, who worked in the garment industry. Her maternal grandparents were Hungarian Jewish immigrants, and her father was also from a Jewish family. Eating in a local restaurant, ... 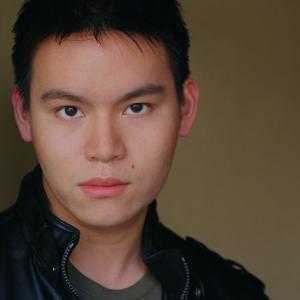 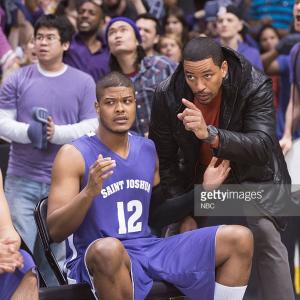 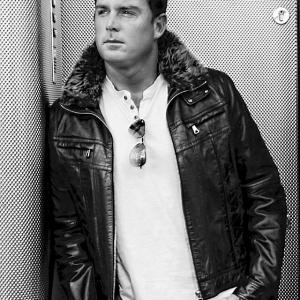