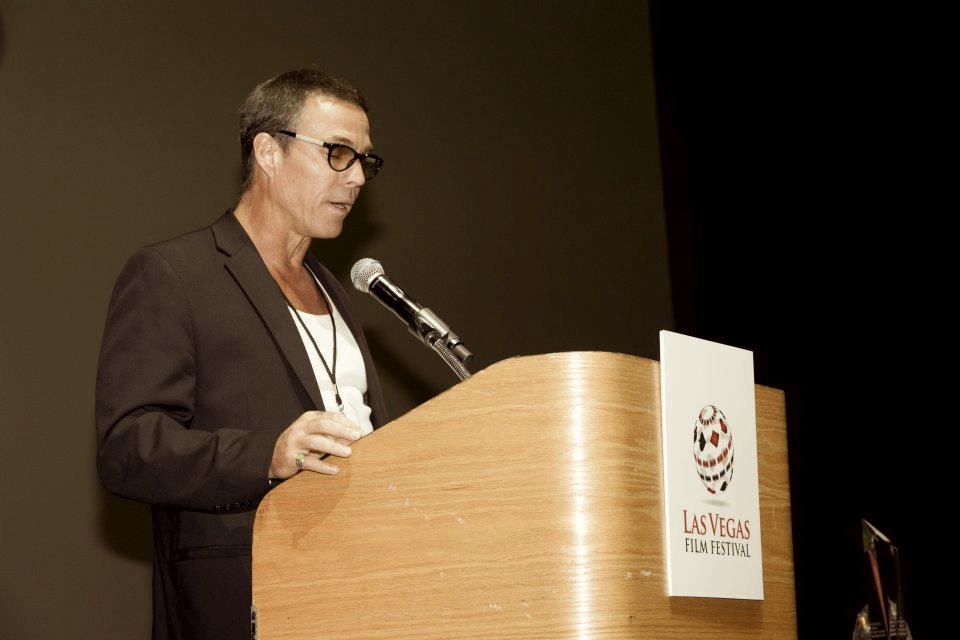 Ash first came into the public eye in the 1980s on the hit ABC daytime drama "Ryan's Hope" where he spent three years in NYC as John Ryan. Adams went on to star in the two-hour pilot/MOW "Thunder Boat Row" for Stephen J. Cannell and ABC. He has guest-starred in many television shows including: "Beverly Hills 90210", "The Young Riders"(two-part ... 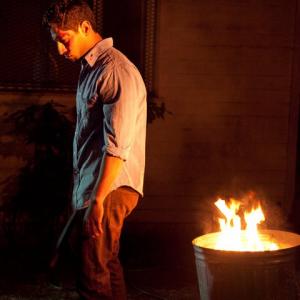 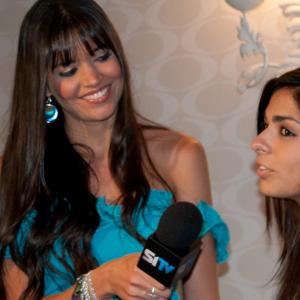 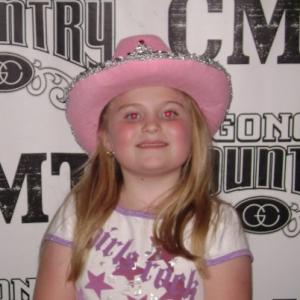