Still of Doris Day in Lullaby of Broadway (1951) 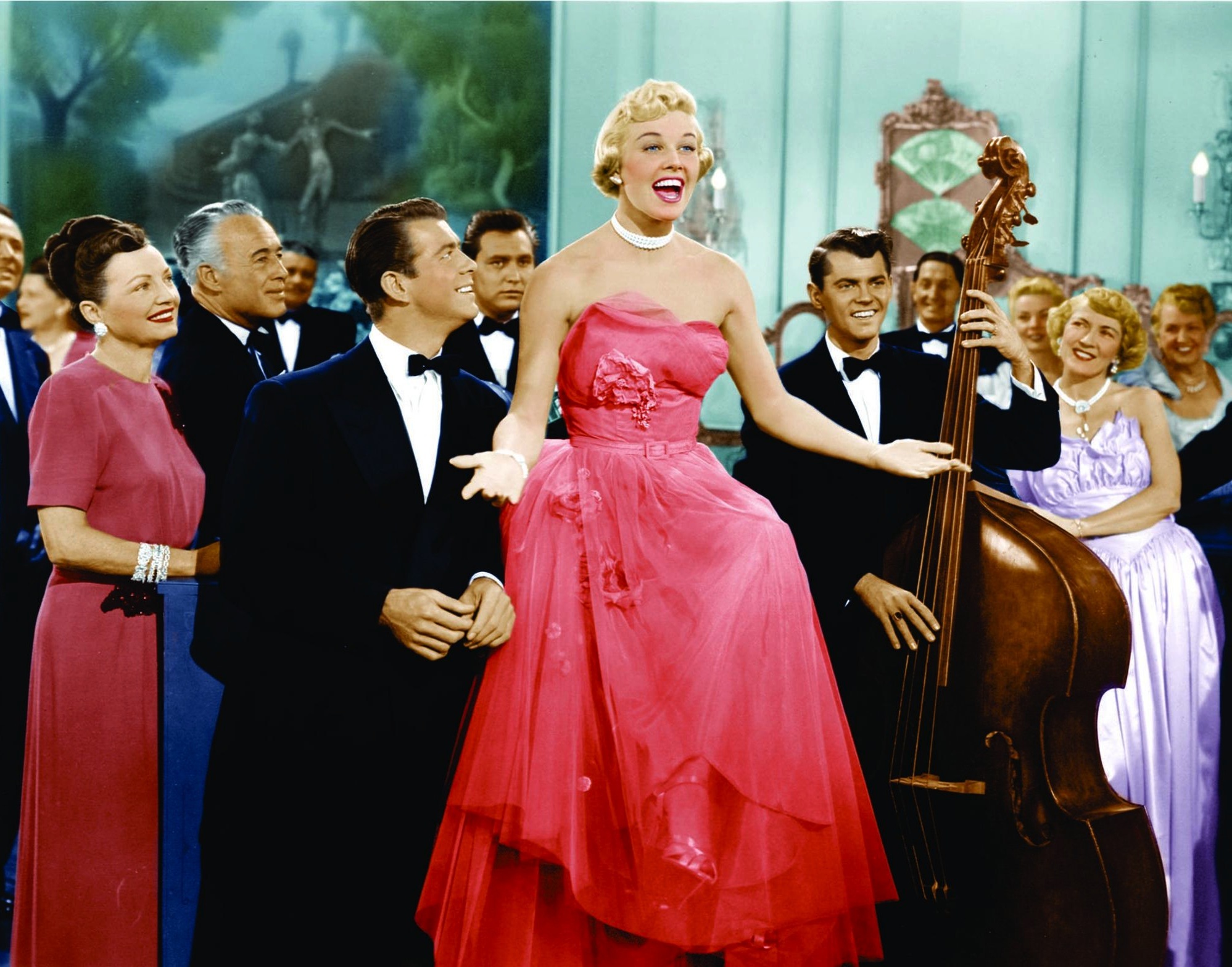 Caption: Still of Doris Day in Lullaby of Broadway (1951)

One of America's most popular actresses in the 1950s and 1960s, Doris Day was born Doris Mary Ann Kappelhoff in Cincinnati, Ohio, to Alma Sophia (Welz), a housewife, and William Joseph Kappelhoff, a music teacher and choir master. Her grandparents were all German immigrants. She had two brothers, Richard, who died before she was born and Paul, a ... 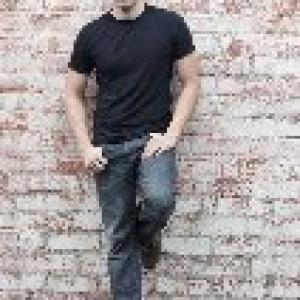 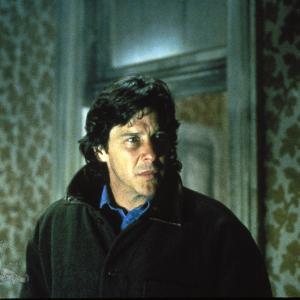 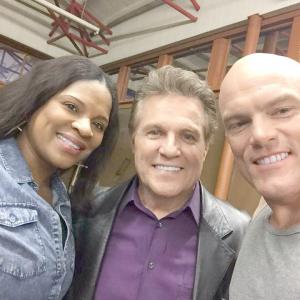