Still of Kenny Johnson and Max Thieriot in Bates Motel (2013) 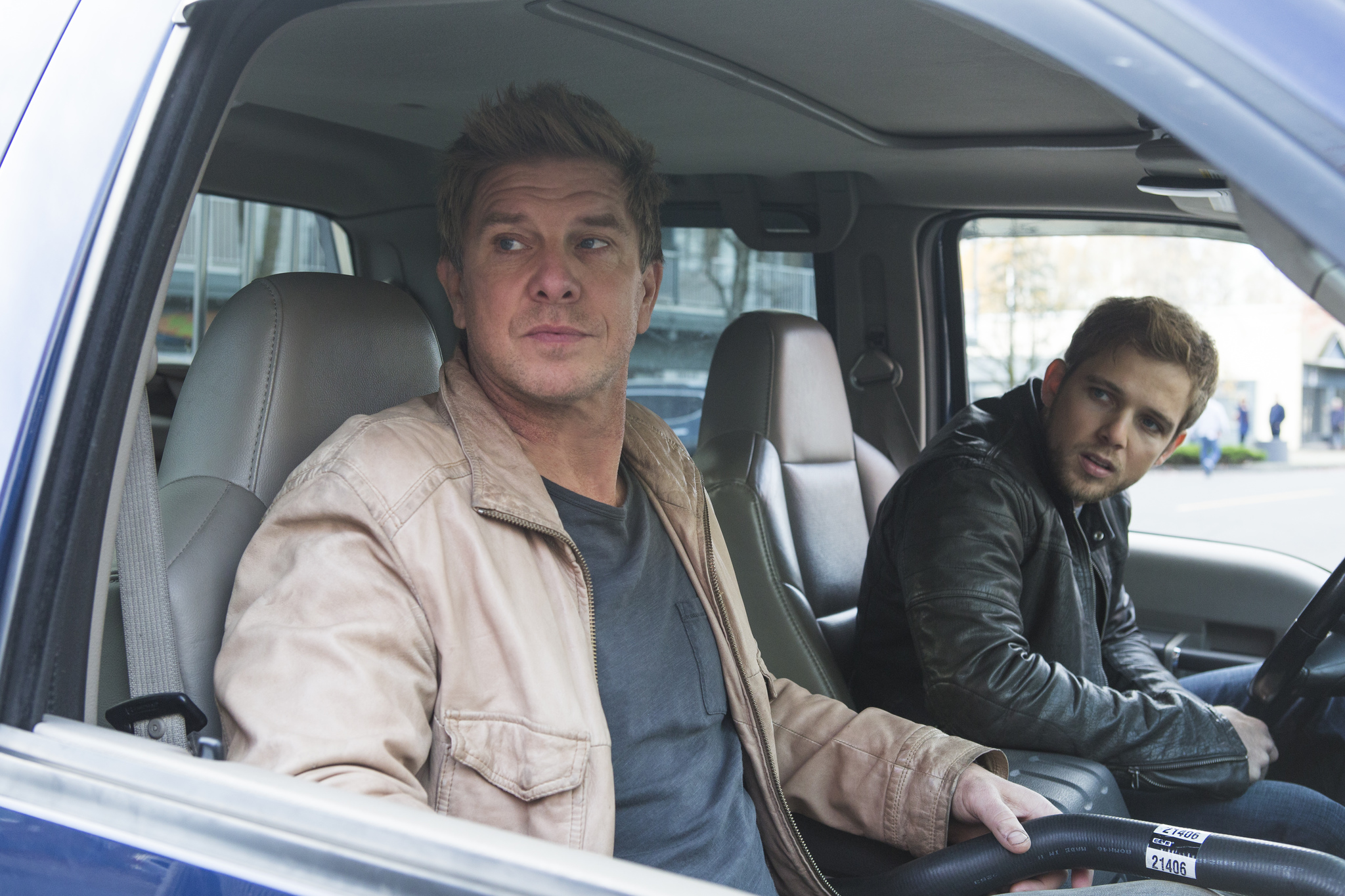 Max Thieriot was born in 1988 in Los Altos Hills, California, and has two siblings. He was raised in Occidental, CA, and graduated from Sonoma Country Day School in 2002 and El Molino High School in 2006. He started acting when he took an improvisation class and modeled for GAP. He was also in two short films before making his big-screen debut in ... 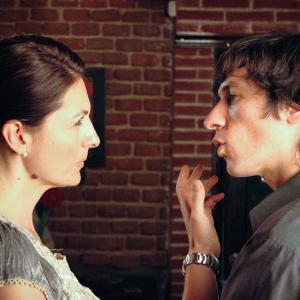 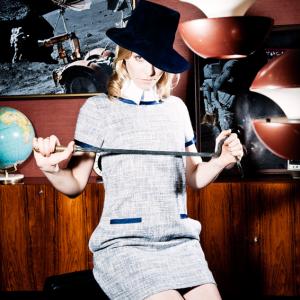 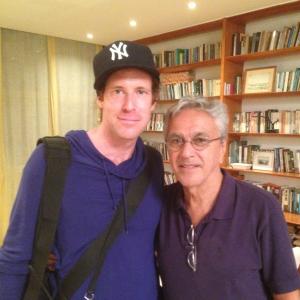