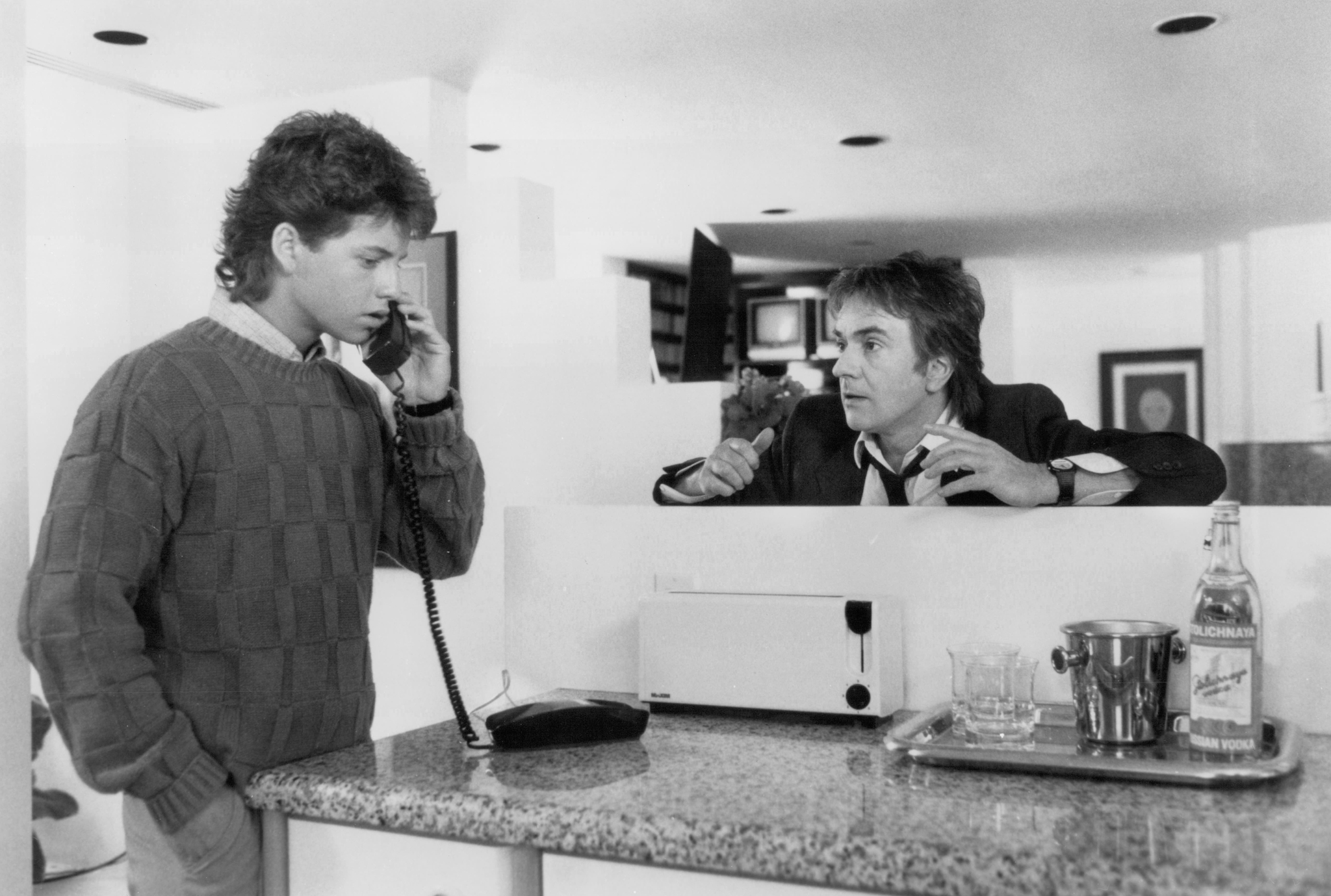 Kirk Thomas Cameron was born in Panorama City, California, to Barbara Cameron (née Barbara Jeanne Bausmith), a homemaker, and Robert Cameron, a teacher. Though his parents initially did not project show business aspirations onto their children, a family friend in the business noted to Barbara that both Kirk and his sister, Candace Cameron Bure, ... 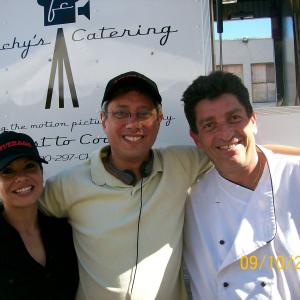 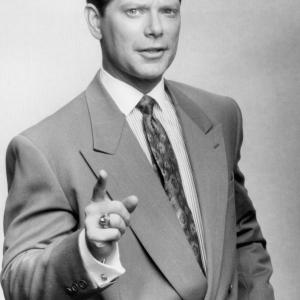 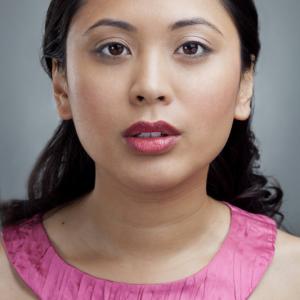