Actress, Soundtrack
Tannishtha Chatterjee is an Indian actress, best known for her performance in Sarah Gavron's Brick Lane (2007), the film adaptation of Monica Ali's best selling novel of the same name. She was nominated for the British Independent Film Awards as the best actress for Brick Lane along with actresses like Judi Dench and Anne Hathaway. Her notable ... 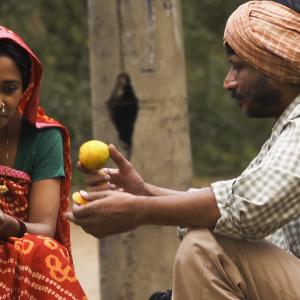 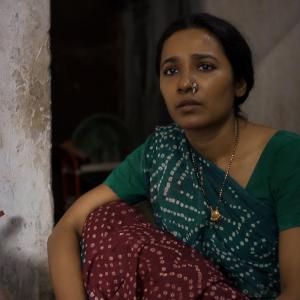 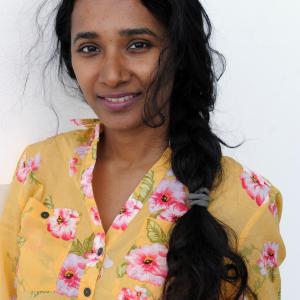 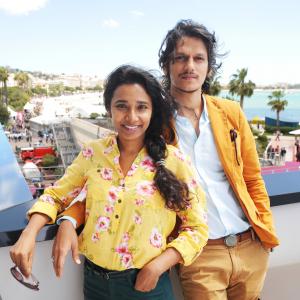 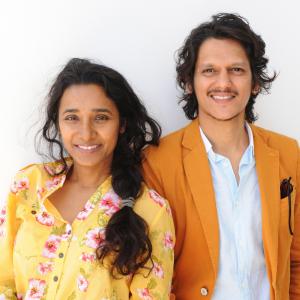 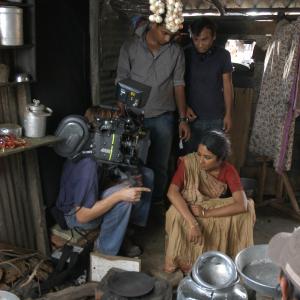 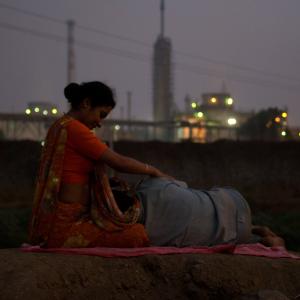 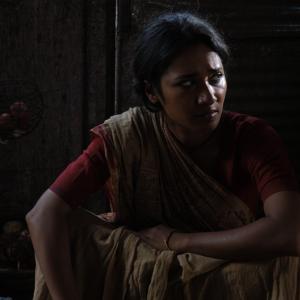 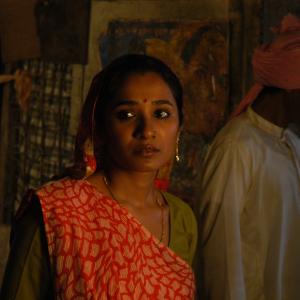 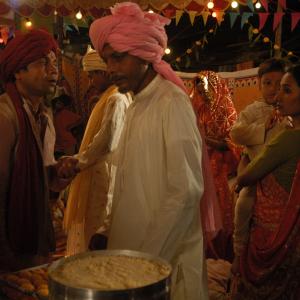 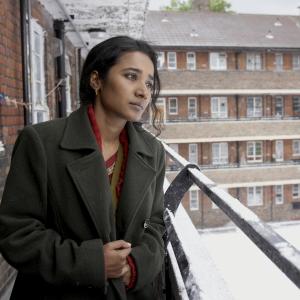 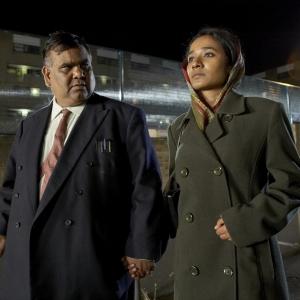 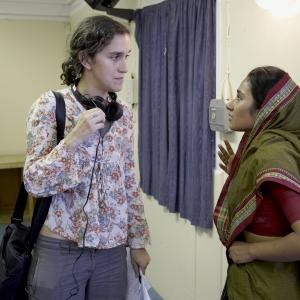 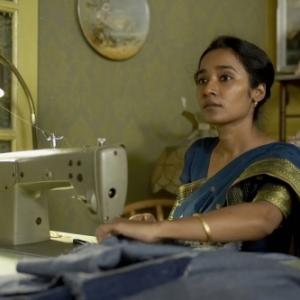 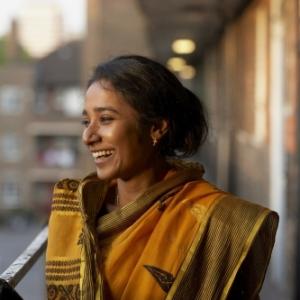 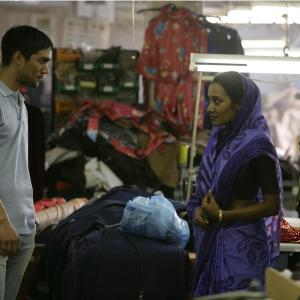 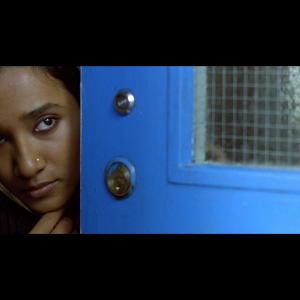 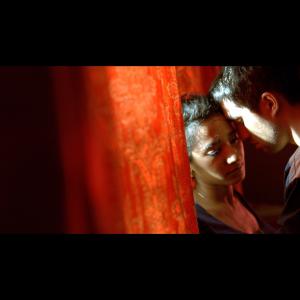 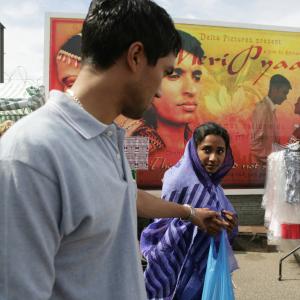