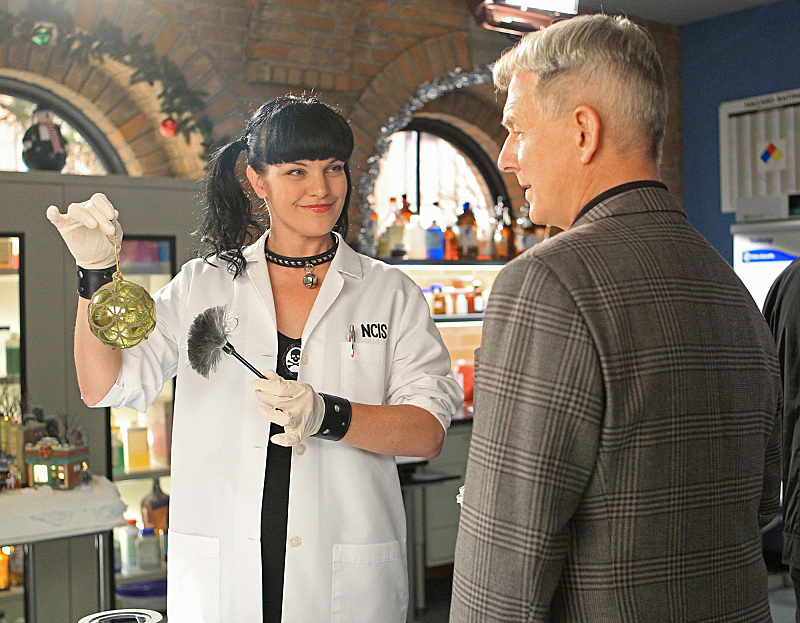 Thomas Mark Harmon was born in Burbank, California, to football player and broadcaster Tom Harmon and actress Elyse Knox (née Kornbrath). Harmon played college football and found success as one of TV's hunkiest actors. While many of his roles have relied on good looks, Harmon was impressive as the suave doctor on St. Elsewhere (1982) who ... 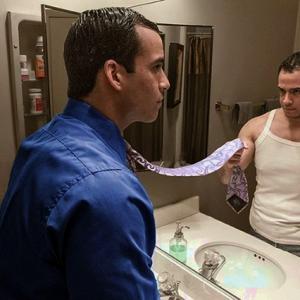 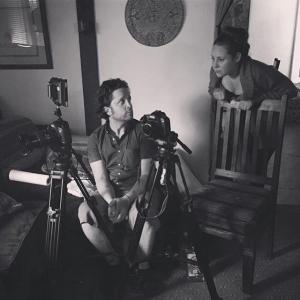 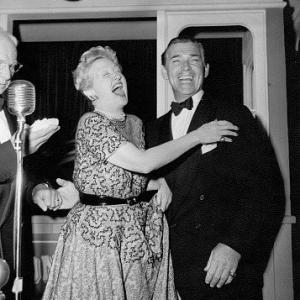