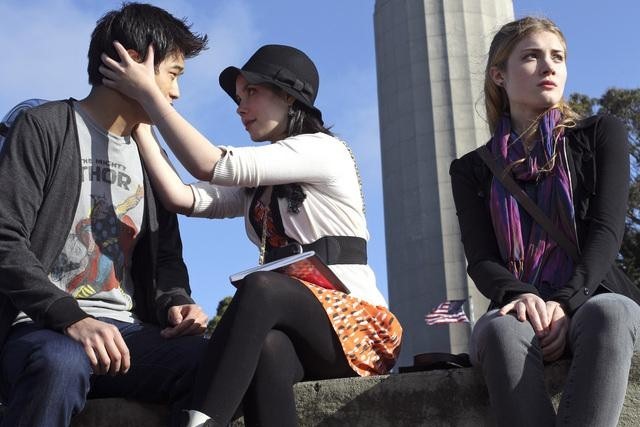 Skyler Samuels is the daughter of Kathy, a producer for unscripted series, and Scott, a U.S. marshal. She has three brothers, Cody, Harrison, and Jack, and one sister, Heather. Television viewers first caught notice of Skyler Samuels when she became a junior correspondent for Access Hollywood at the age of 8. 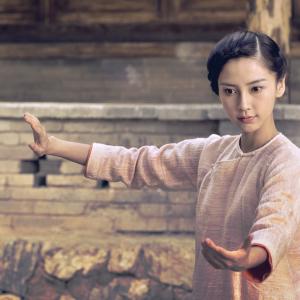 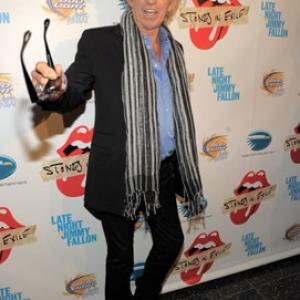 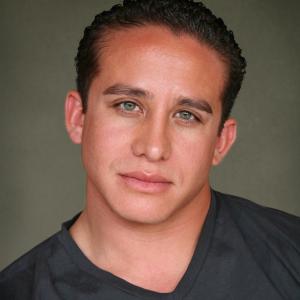