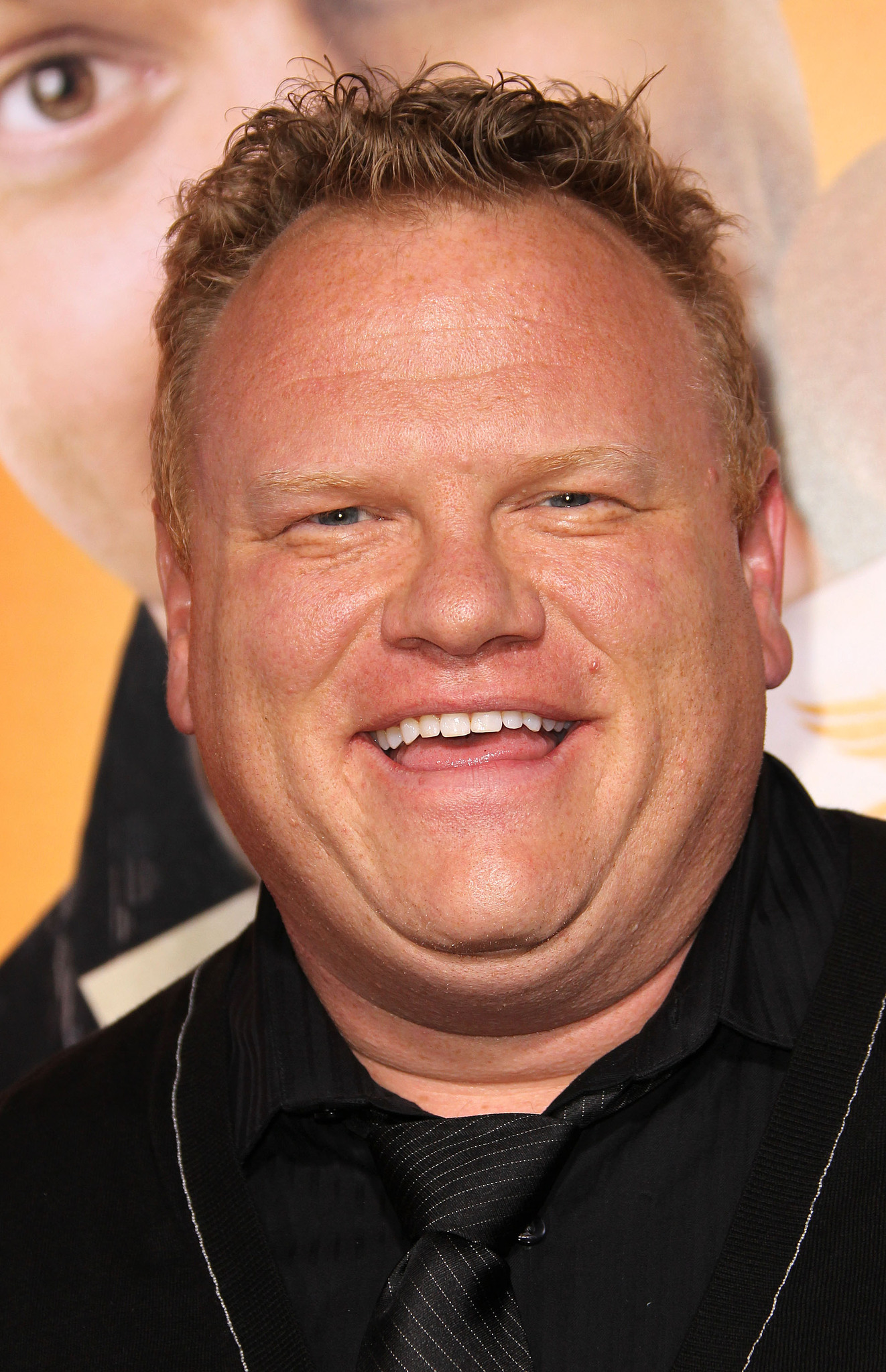 Caption: Larry Joe Campbell at event of Savaite be zmonu (2011)

Lawrence Joseph (Larry Joe) Campbell, is a well known American actor. Campbell is most known for his character Andy in "According to Jim". Campbell was born in Cadillac, Michigan however grew up in the city of Pontiac. The seemingly funny fact being both of which are also names of cars. Campbell has five children with wife, Peggy Johns-Campbell ... 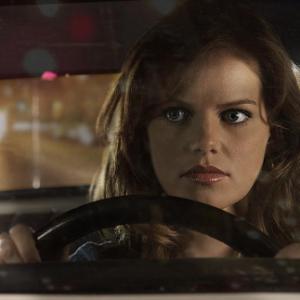 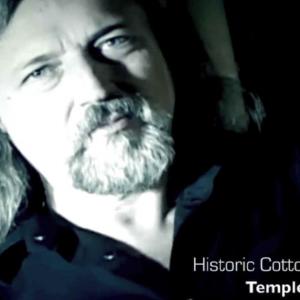 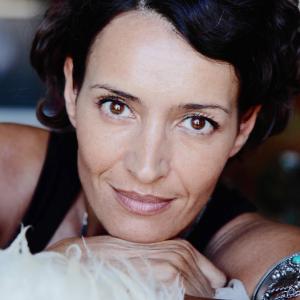