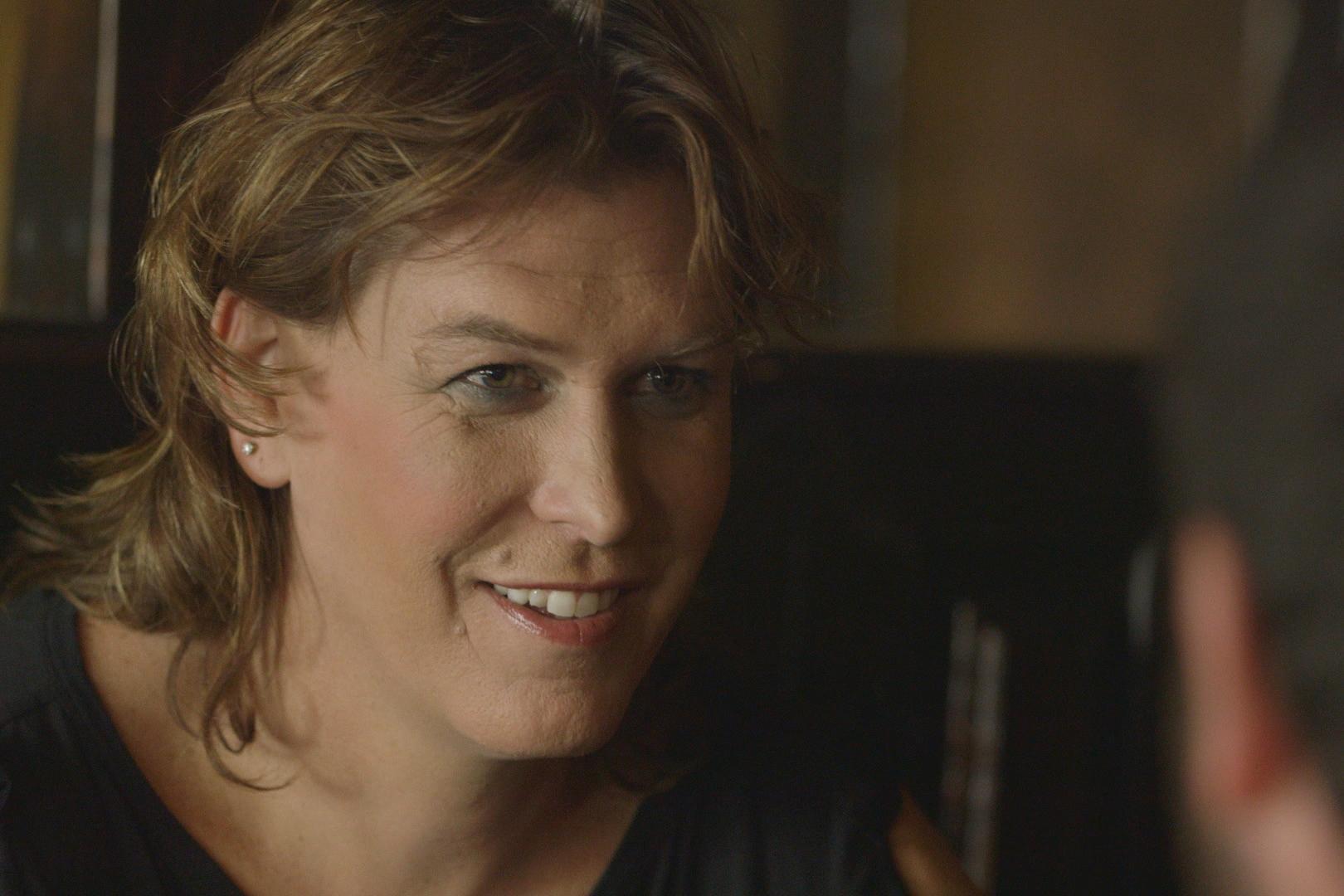 Sandrine Orabona is a director and producer specializing in branded content and non-fiction work for film, broadcast and web. Her credits include Lady Valor: The Kristin Beck Story for CNN Films, State of Play for HBO Sports and cinematographer on Michael Jackson's This Is It for Columbia Pictures. This Is It had a strong domestic and ... 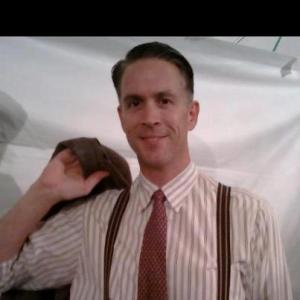 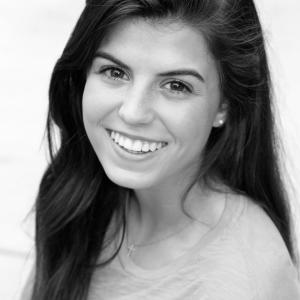 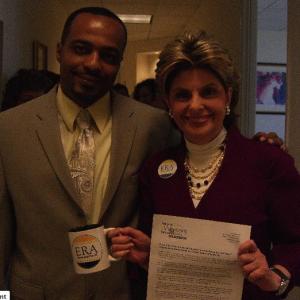