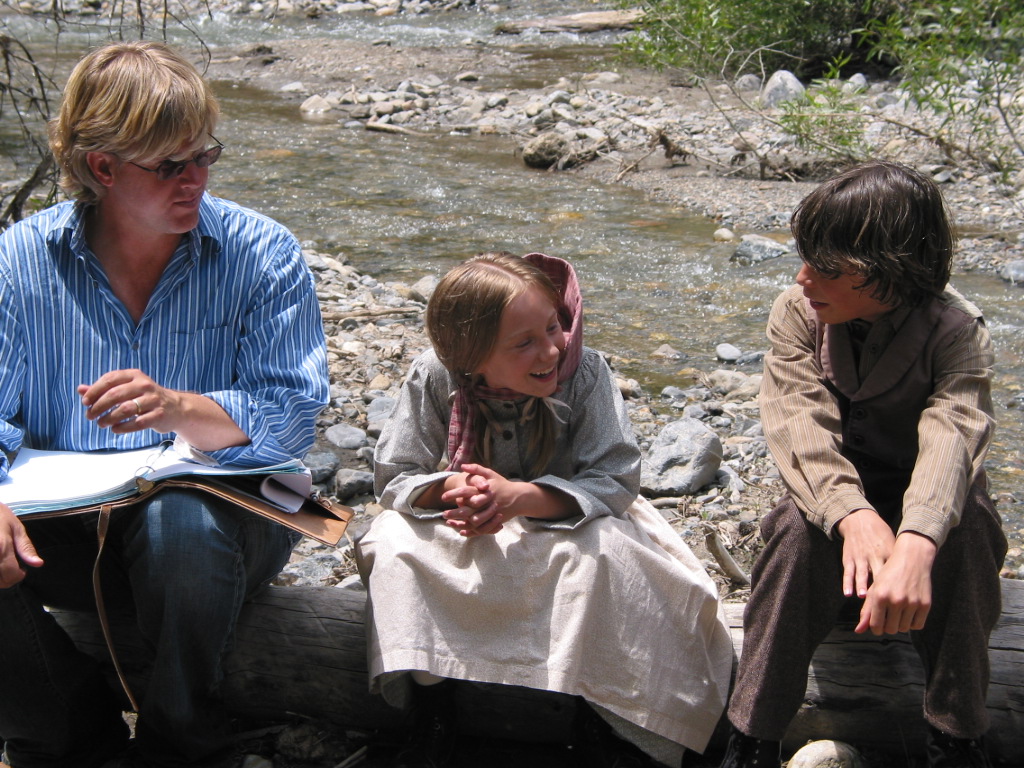 Stefania Barr was born in Cardston, Alberta in 1995. She has been a working actress since the age of 7. She has worked with a variety of actors and directors in film including Michael Landon Jr., Jason Todd Ipson, DuWayne Dunham, John Lyde and several others. She has had a versatile career in both Independent Film and Studio projects. She is known ... 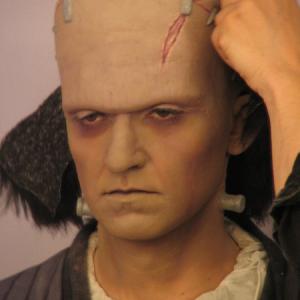 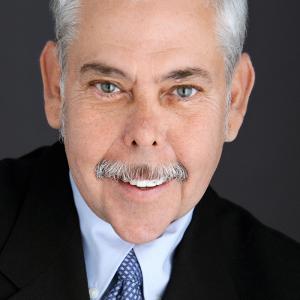 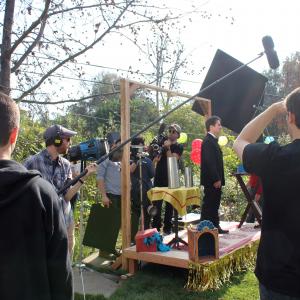