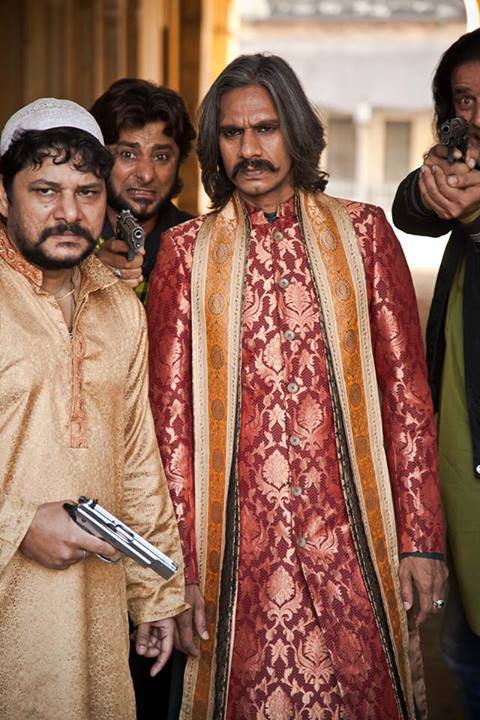 Vijay Raaz was born and raised in Delhi where he attended Kirori Mal College. While at college he was a part of the dramatic society The Players. He also appeared in plays at the National School of Drama. He decided to focus on a film career and moved to Mumbai where he received a role in Ram Gopal Varma's Jungle. Naseeruddin Shah had seen him ... 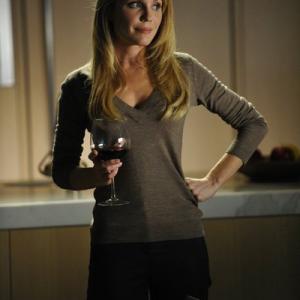 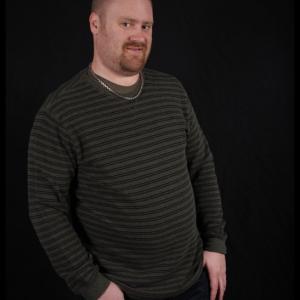 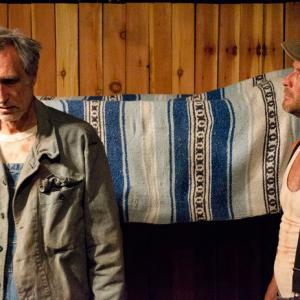