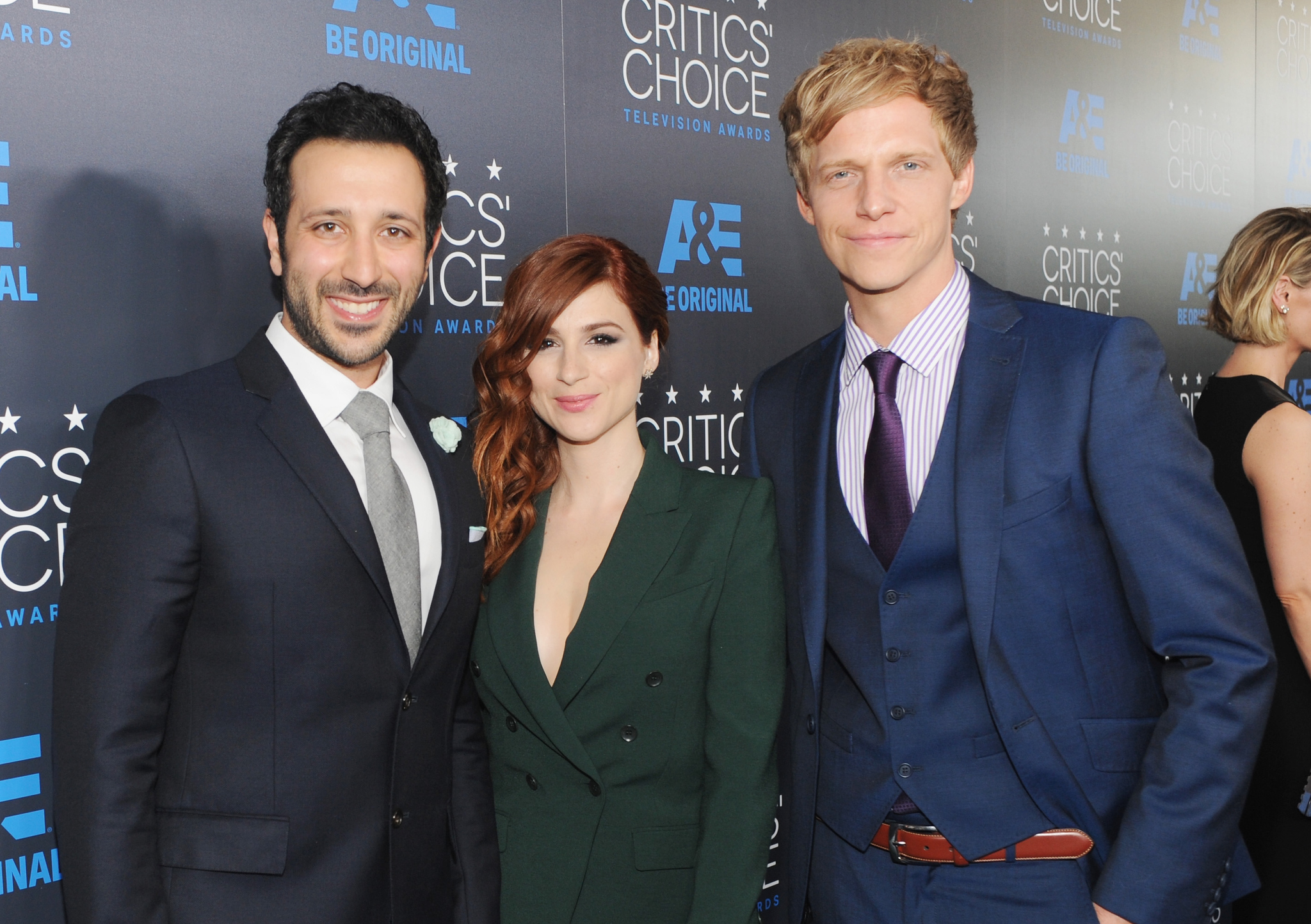 Chris Geere is a British actor, he was born in Cambridge in 1981 and brought up in the Winchester area of Hampshire where his family still lives He was initially interested in pursuing a career as an artist until a drama teacher encouraged him to play in his school's production of 'A Midsummer Night's Dream', whereupon he admits that he was truly ... 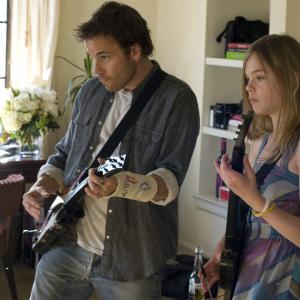 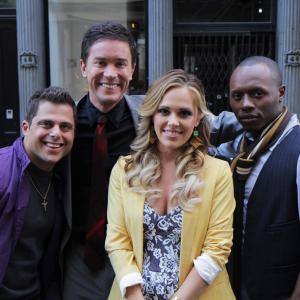 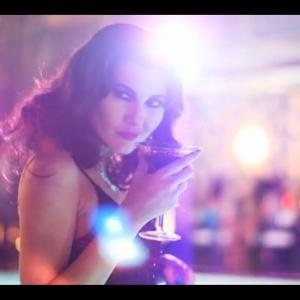