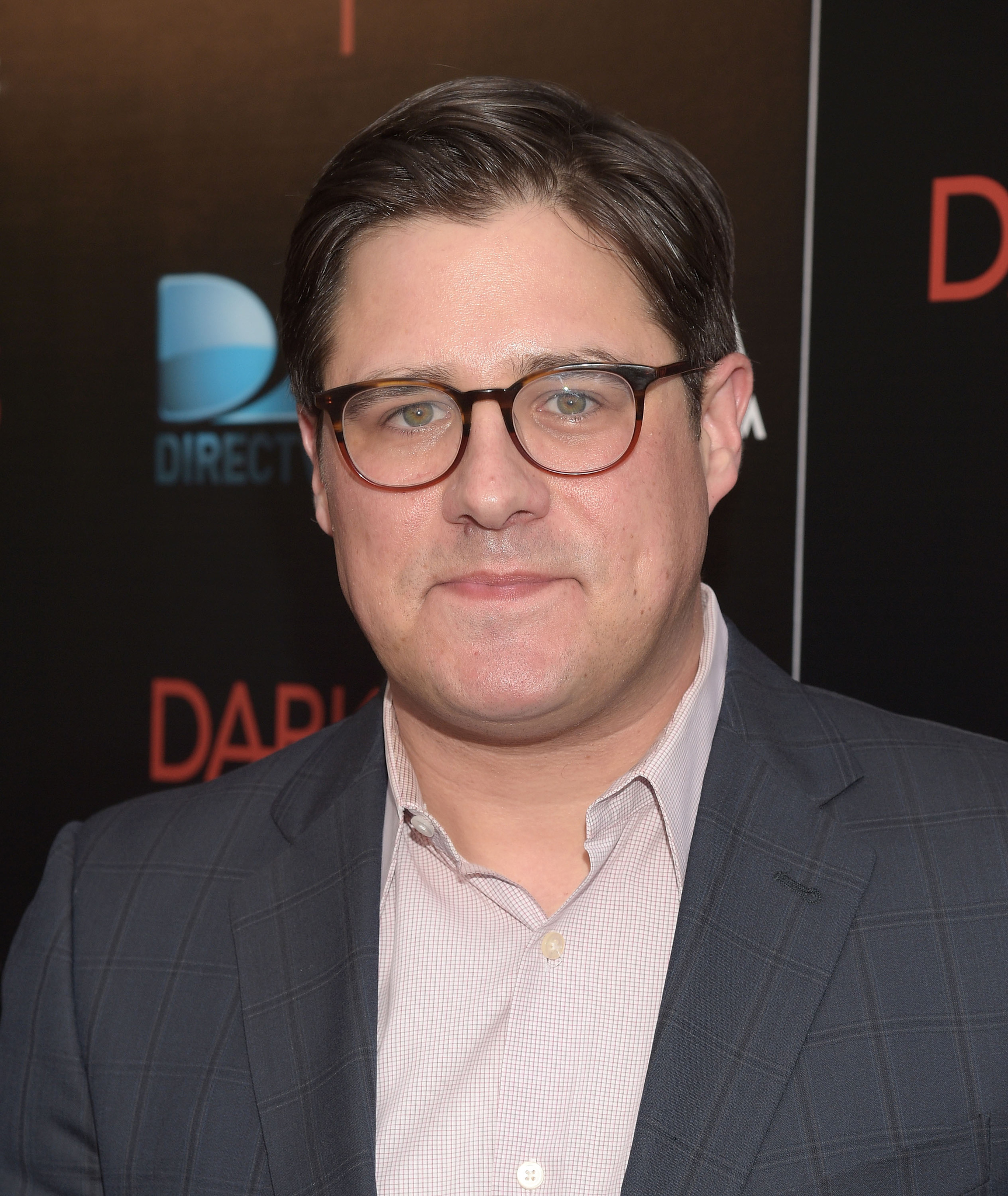 Sommer returned to Cleveland in 2008 to teach a master class at the Case Western Reserve University / Cleveland Play House graduate program. He earned an MFA in the program in 2004. Sommer planned his future in improv comedy during his Play House days. He has performed with the Upright Citizens Brigade improv troupe, but the bulk of his career has ... 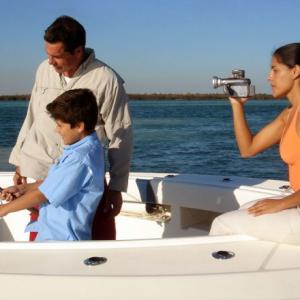 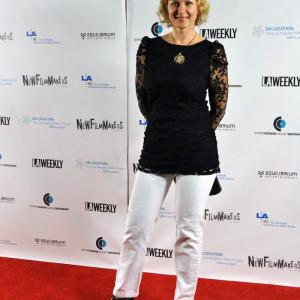 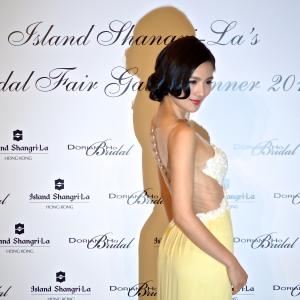