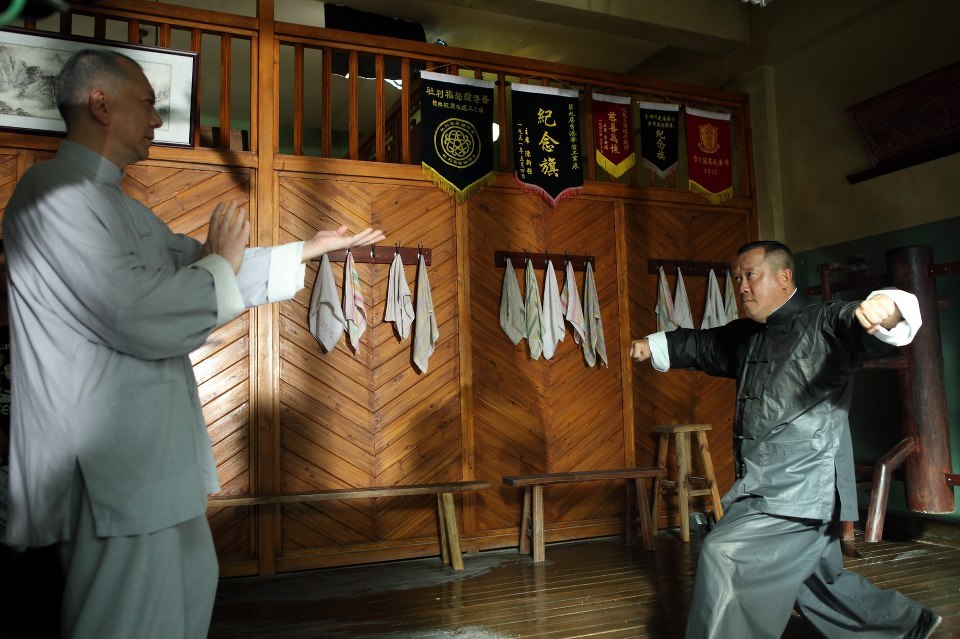 Anthony Wong Chau-Sang was born to a British father and a Chinese mother. He never knew his father, since the man left his family when Wong was four years old. He trained acting at ATV and later enrolled into the Hong Kong Academy for Performing Arts. After working in several TV Series, he shot to stardom with hits such as "Hard-Boiled" and his ... 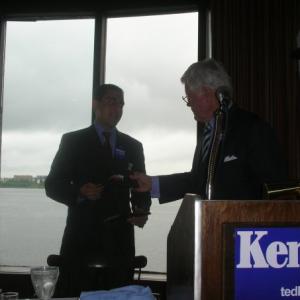 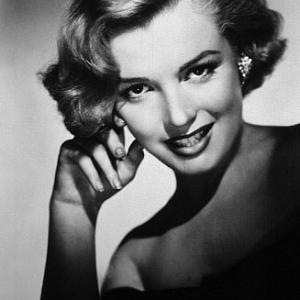 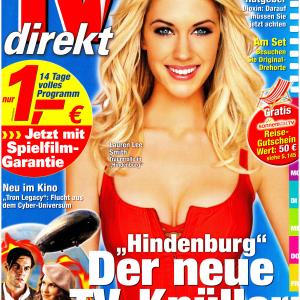