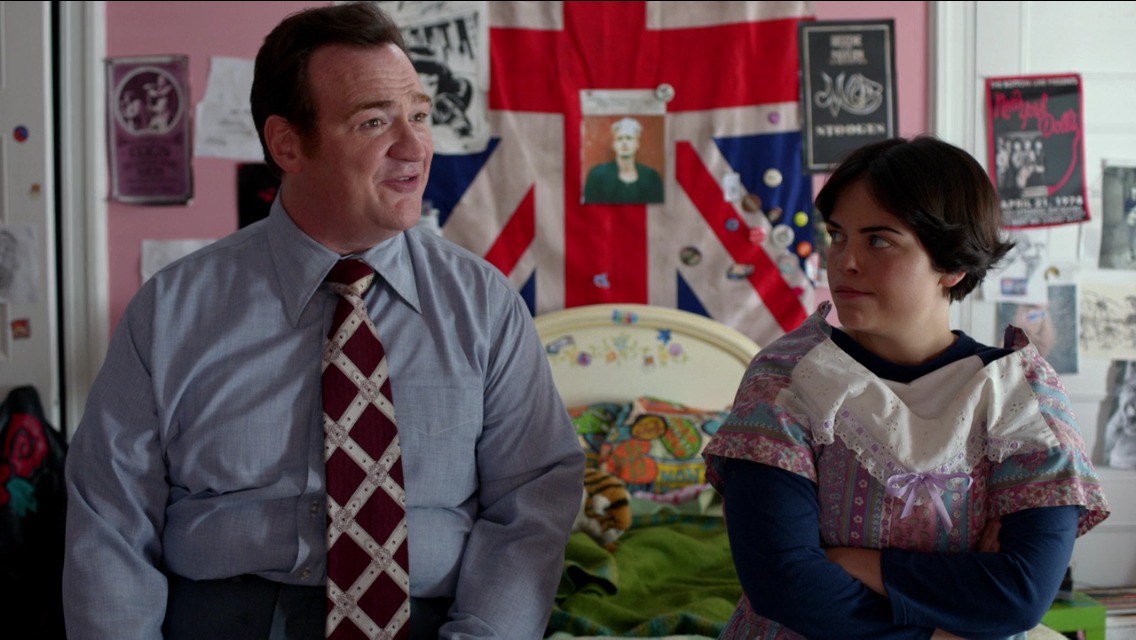 Caption: Melanie Hinkle and Kevin Carolan in Orange is the New Black (S03E04)

Kevin has a BA in Theatre and Film from Montclair State University in 1990. He originated the role of Teddy Roosevelt in Broadway's Newsies. He toured Chicago The Musical in the U.S., Japan, and Dubai, U.A.E. Caricatured by renowned theatre artist Al Hirschfeld. Celebrated his dual citizenship with Ireland in 2009. He created the role of Baloo in ... 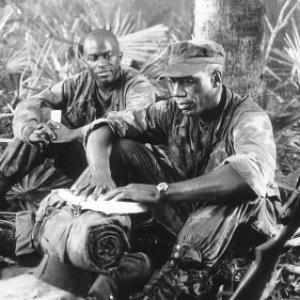 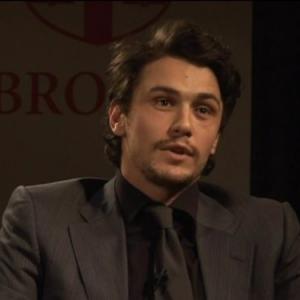 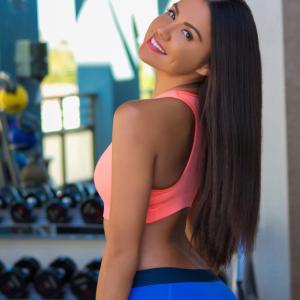