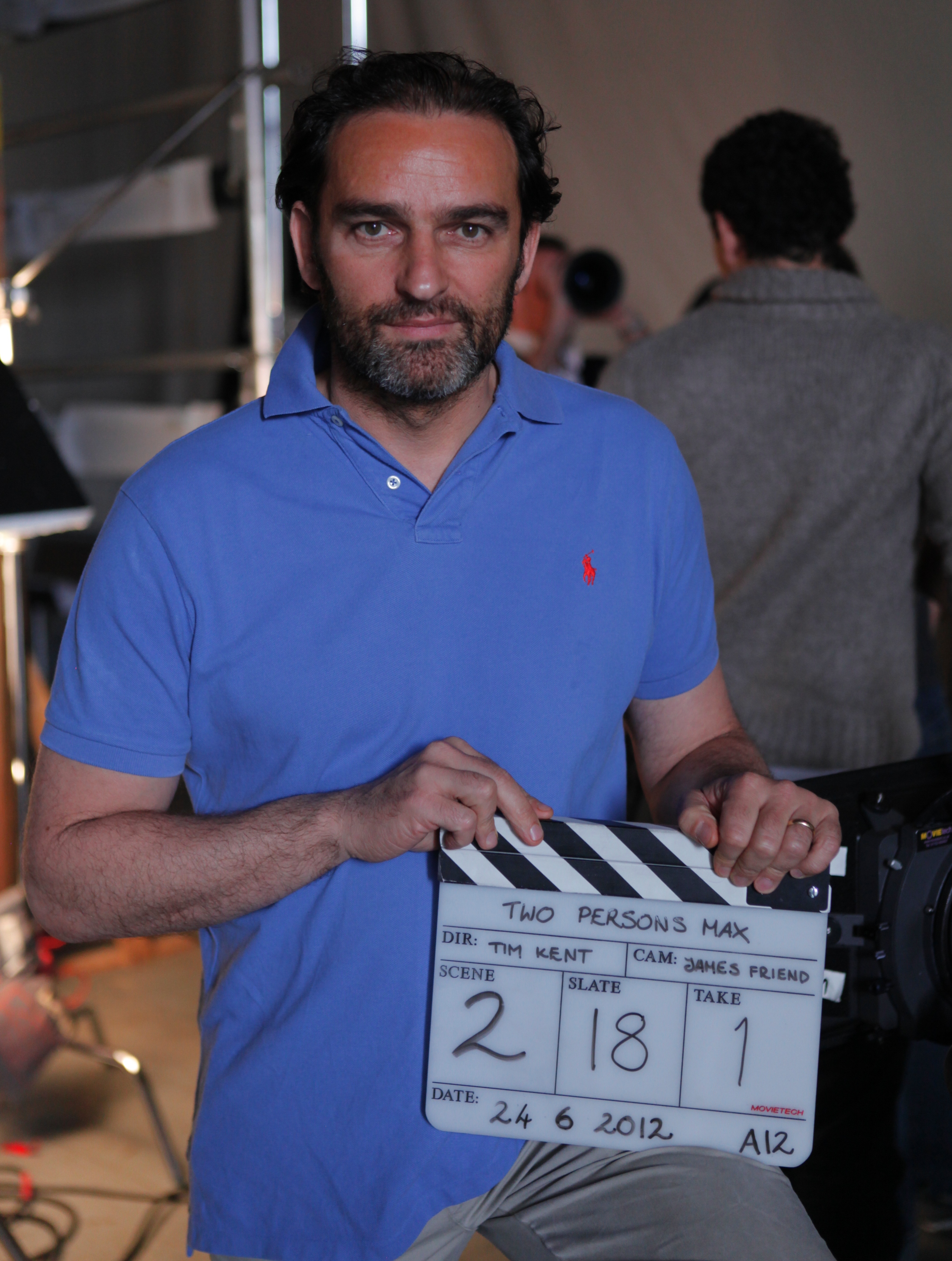 Working both in front and behind the camera, Tim Kent has had an illustrious career spanning 24 years in the film industry. Starting out on screen, Tim went on to become a successful Talent Agent representing many household names from the world of entertainment. Since 2004 Tim started a renowned training organisation, Actors Studio based at the ... 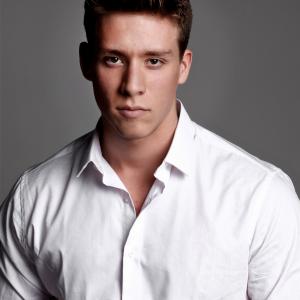 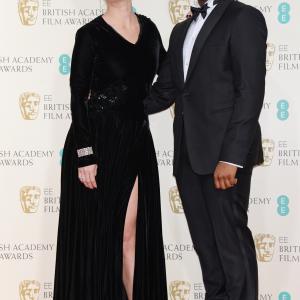