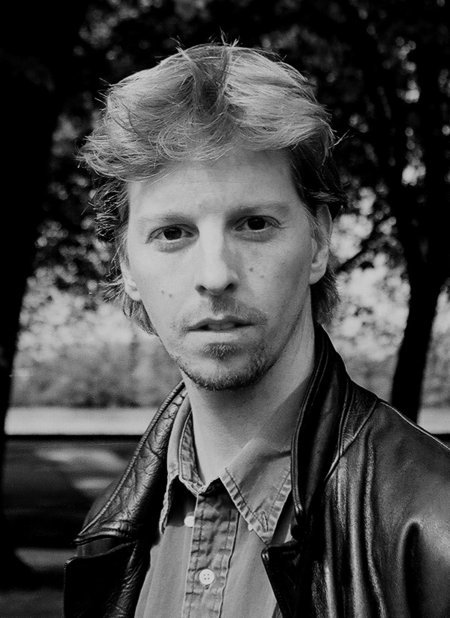 Dominic was born in London, England. He went to Eton College and then to the University of Newcastle upon Tyne, where he studied zoology, but more importantly - discovered his love of acting. He then went back to London to train at the Academy of Live and Recorded Arts. Dominic now resides in London, and when not filming - he can often be found ... 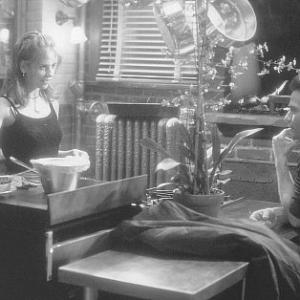 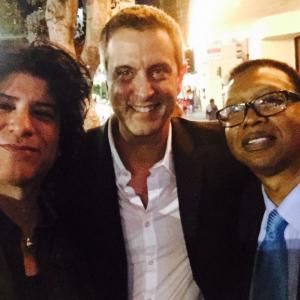 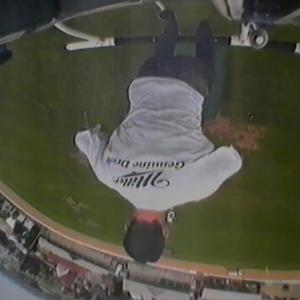